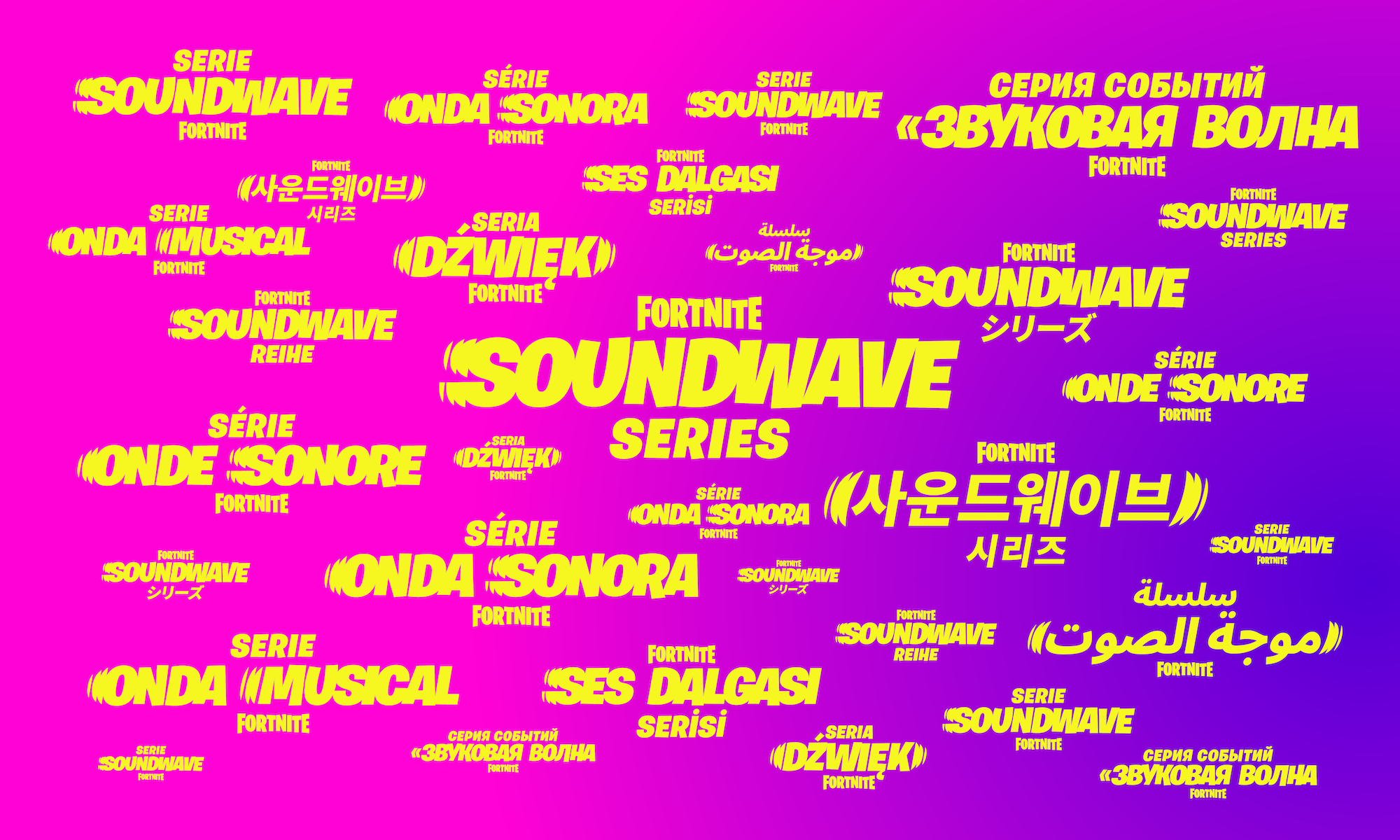 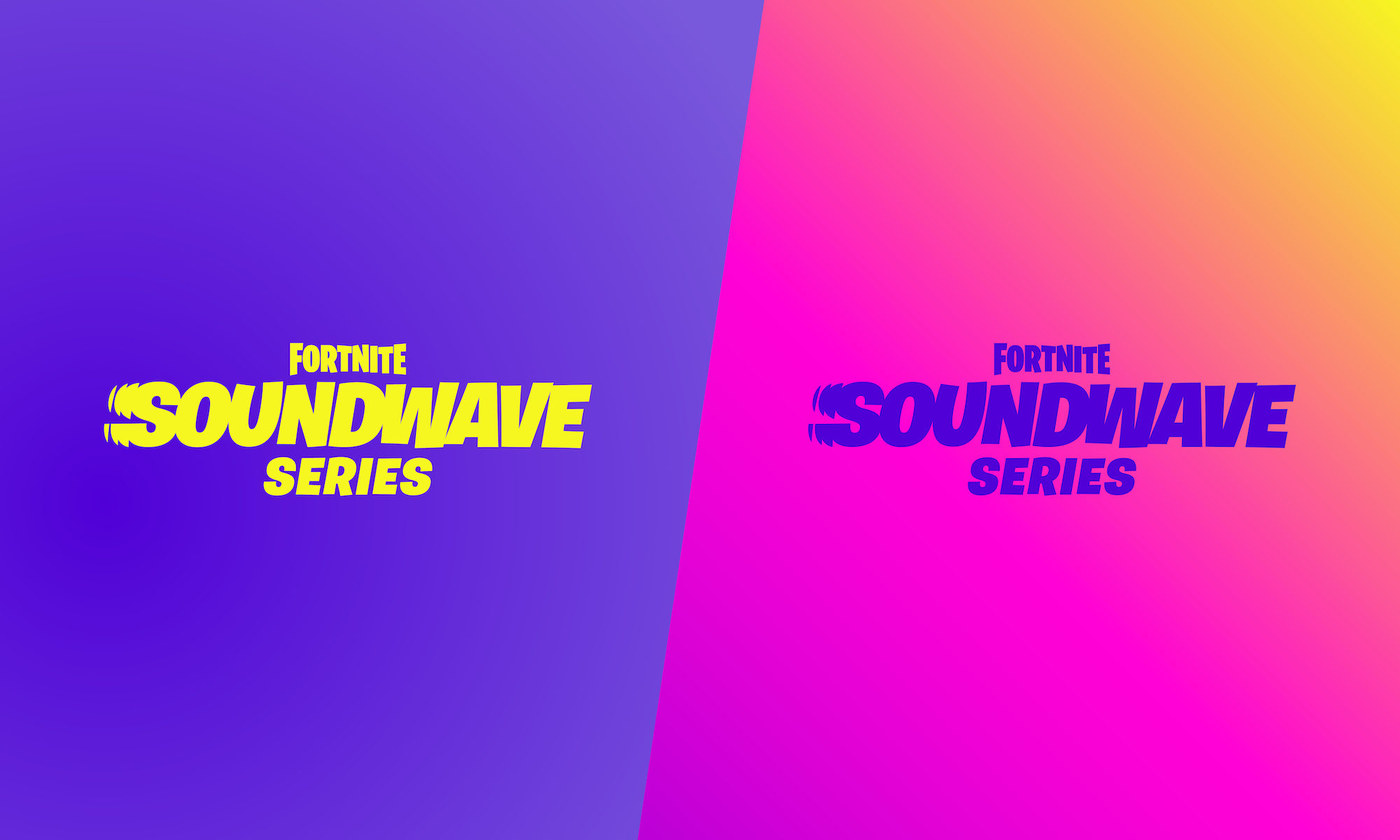 The Soundwave Series first kicked off with a performance by famed Egyptian artist Mohamed Hamaki, followed by Australian singer-songwriter Tones And I. The interactive show took players on a tour through a madhouse — an ode to the songs in the album. Watch it below!

Over the next few months a diverse roster of talent came to their stage including: Brazilian rapper Emicida, Japanese pop artist and music producer Gen Hoshino, and French-Malian singer Aya Nakamura. 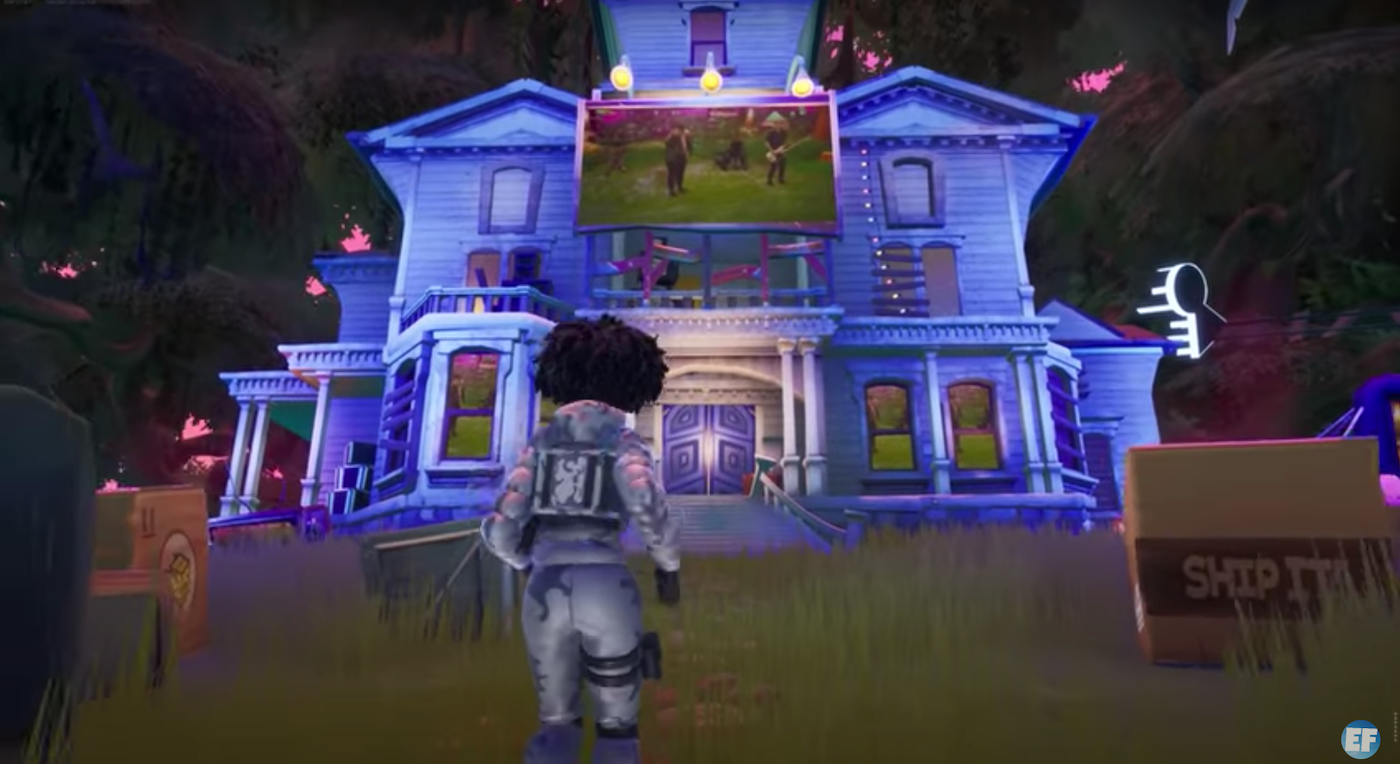 Scalable flexibility was crucial and it needed to work in a wide range of asset sizes with copy localized across 13 languages. 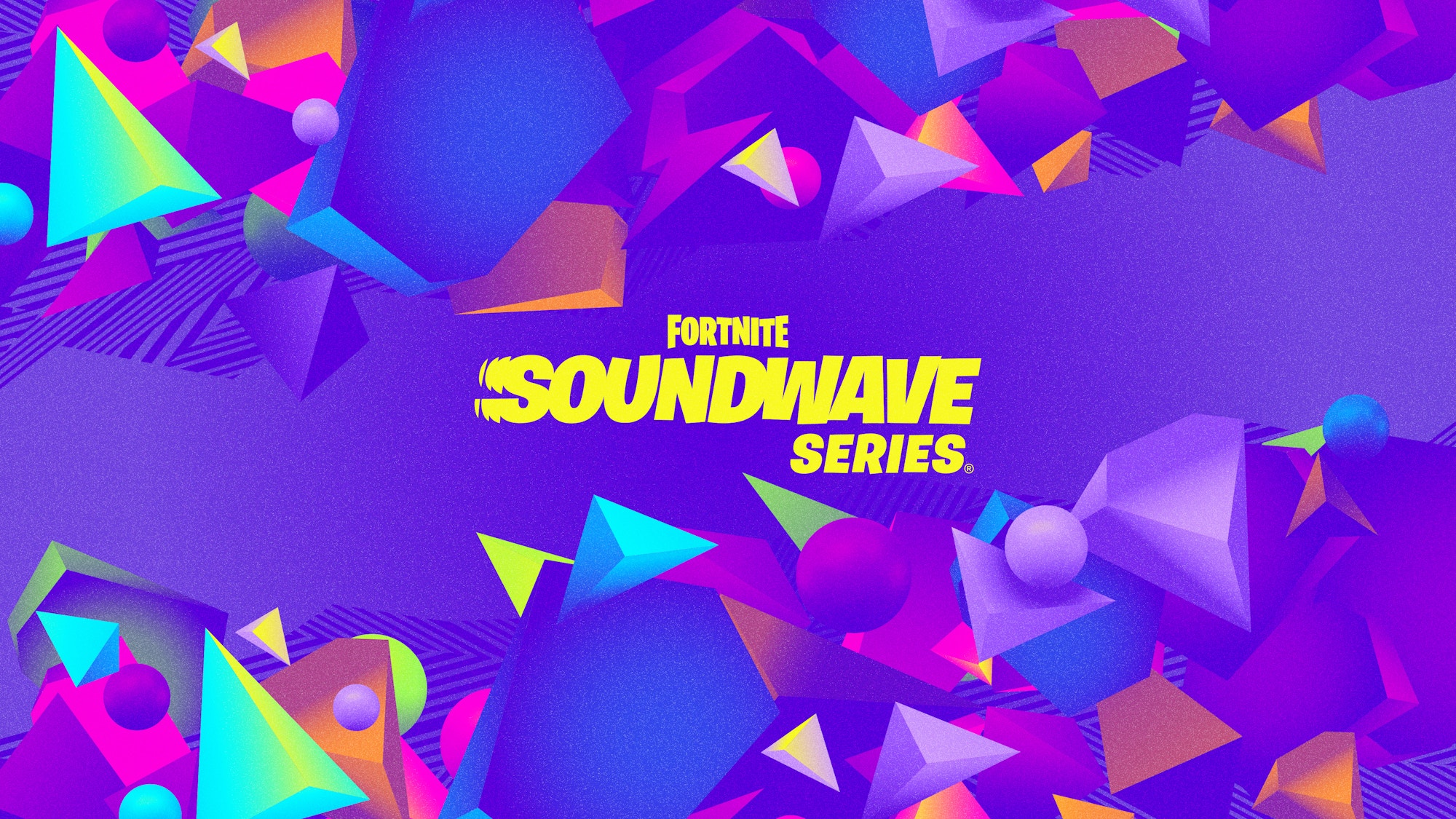 The experiences are helping to transform Fortnite from a game to an all-out entertainment platform. 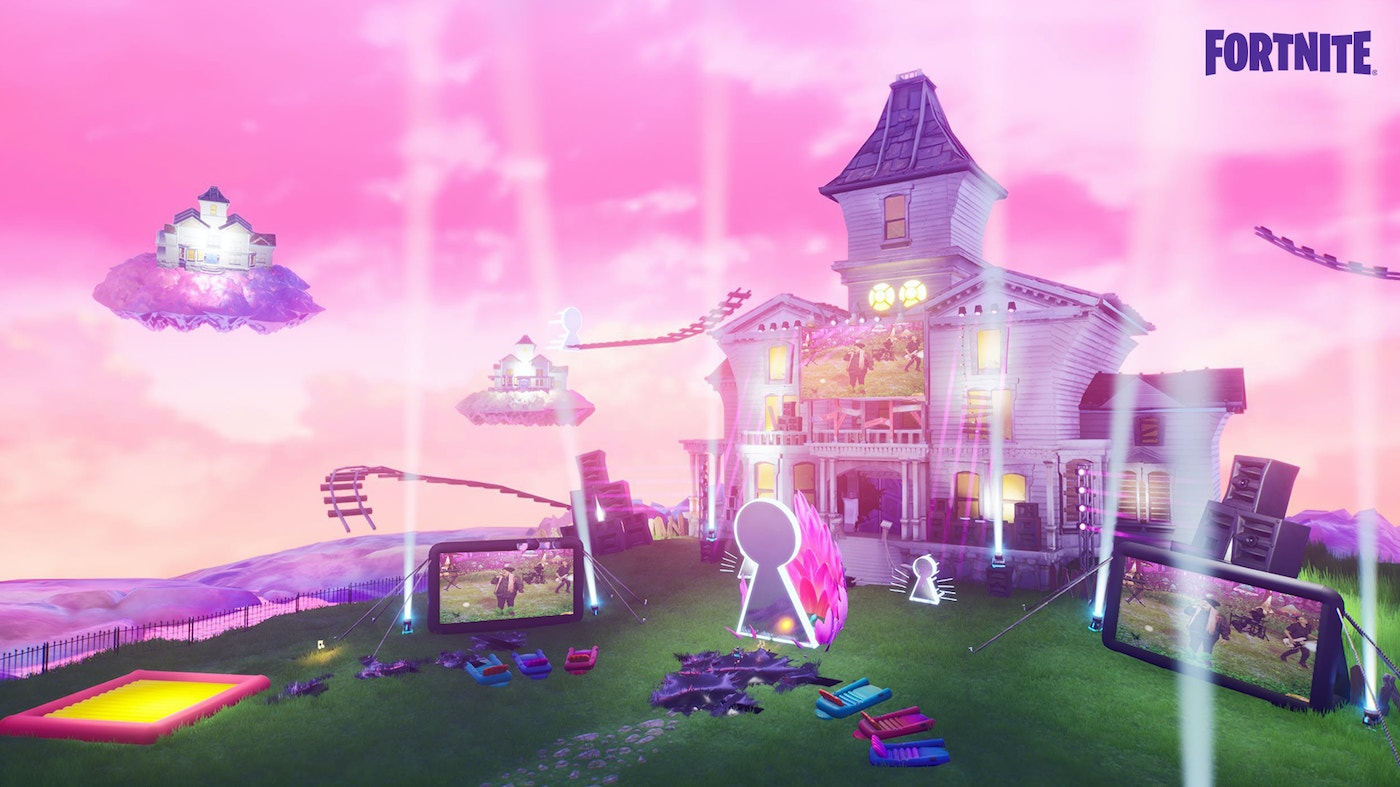