The police murders of George Floyd, Ahmaud Arbery and Breonna Taylor in 2020, and the months of political and civil unrest that followed, forced brands to use their platforms to drive change. As millions protested, brands quickly tried to position themselves as allies. They signed pledges, donated money, had reckonings and formed committees as they attempted to align themselves on the right side of history.

Fast forward seven months to February 2021: Black History Month. As an agency with a headquarters in Portland, OR, we were especially interested to see how the events of summer 2020 would change the way the two top dogs in the sneaker game would approach BHM this year.

BHM And The Sneaker World. Nike dropped the first BHM sneaker back in 2005 and, by 2016, every major sneaker brand has consistently introduced collections during the month of February. But are these collections a celebration of Black culture, or is the culture being commodified for corporate gain? Are brands paying tribute, or are they simply appropriating? Sneaker brands have had a complex history with BHM, as it’s often co-opted for profit without any tangible support for the Black community. While both Nike and adidas have generally put out standout collections, it hasn’t always gone well. 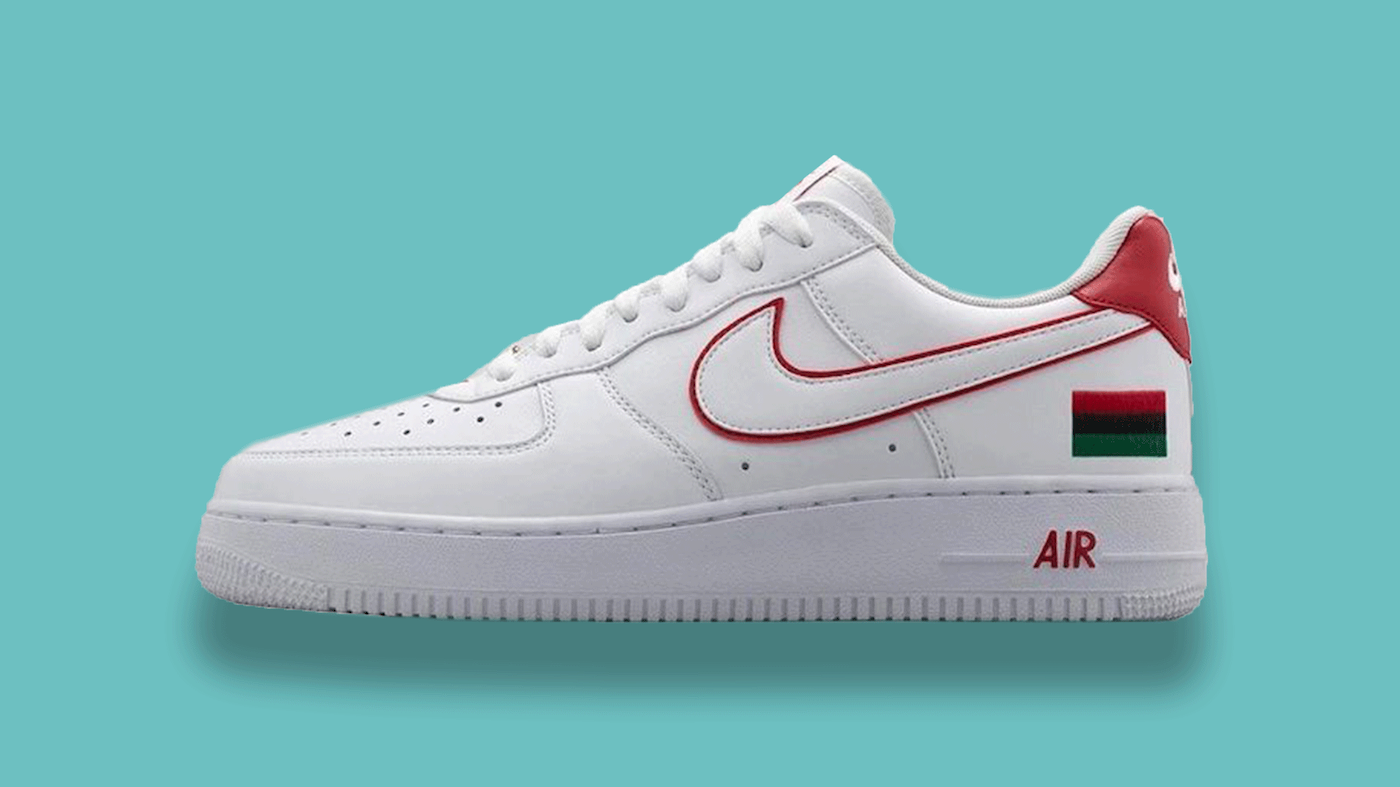 The Great Reckoning. While thousands of people marched in the streets in cities across the country, Nike and adidas shared a moment of solidarity in a now famous tweet. Meanwhile both brands were facing backlash and internal turmoil as they had to reconcile the fact their houses were not in order and that they had plenty of work to do to fix it. As a result, both brands made promises and commitments to be better.

Purpose Over Product. Given the amount of scrutiny both brands faced over the summer, it was not surprising to see the footwear giants forego any big BHM collections in 2021 and instead use the moment to actually give back to the people and culture that have helped build both brands. adidas focused its efforts on Honoring Black Excellence, acknowledging that there is no adidas without the Black community. Throughout the year-long initiative, the brand will highlight six honorees from different communities, offering a platform to give back and share their stories. 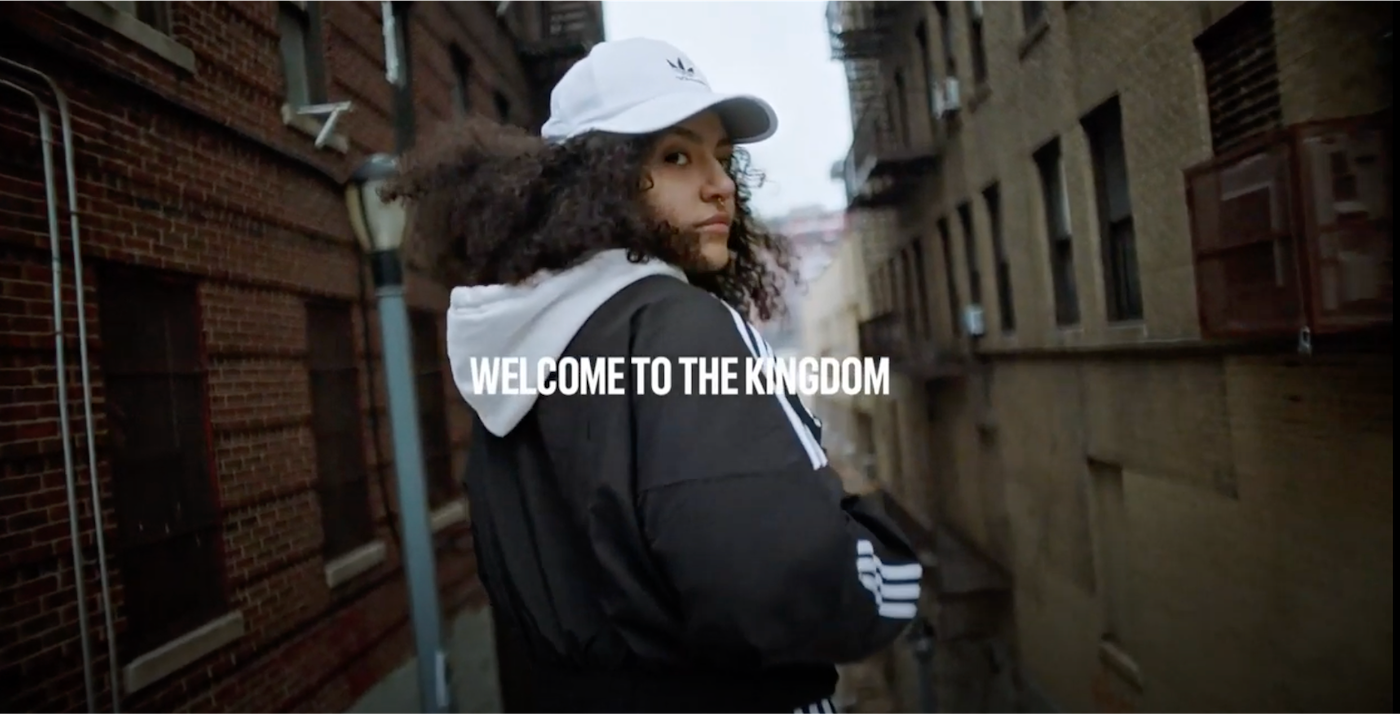 We wanted to honor the rich history of Black people. We also wanted to shine light on accomplishments happening today. This balance of inspiration and education is what inspired us to create Honoring Black Excellence as a year-round heartbeat of authentic storytelling and celebration.

And just across the river the team at Nike announced that BHM this year is ​“not about product. It’s about advocacy and action.”

As part of their combined $140 million investment in battling racial inequality, they announced in February that they would partner with Black Girl Ventures to help provide Black and brown female entrepreneurs with access to resources and capital and capacity-building support.

The Future. If adidas and Nike’s BHM efforts this year are any indication, we may finally start to see a pivot toward sneaker brands giving back in a more substantial way to the Black communities and cultures that their brands were built upon. We’d love to see more brands take the initiative and recognize that these efforts go beyond marketing campaigns during the shortest month of the year. As both brands alluded to, it can no longer be about product collections, it has to be about systemic changes that create lasting opportunity and proper representation at the creative level.

Will both brands hold true to their promises? We believe they will — and their legions of brand fans will be keeping a close eye to ensure they do.

Note: Feelings are the author’s own. adidas is an Archrival client.