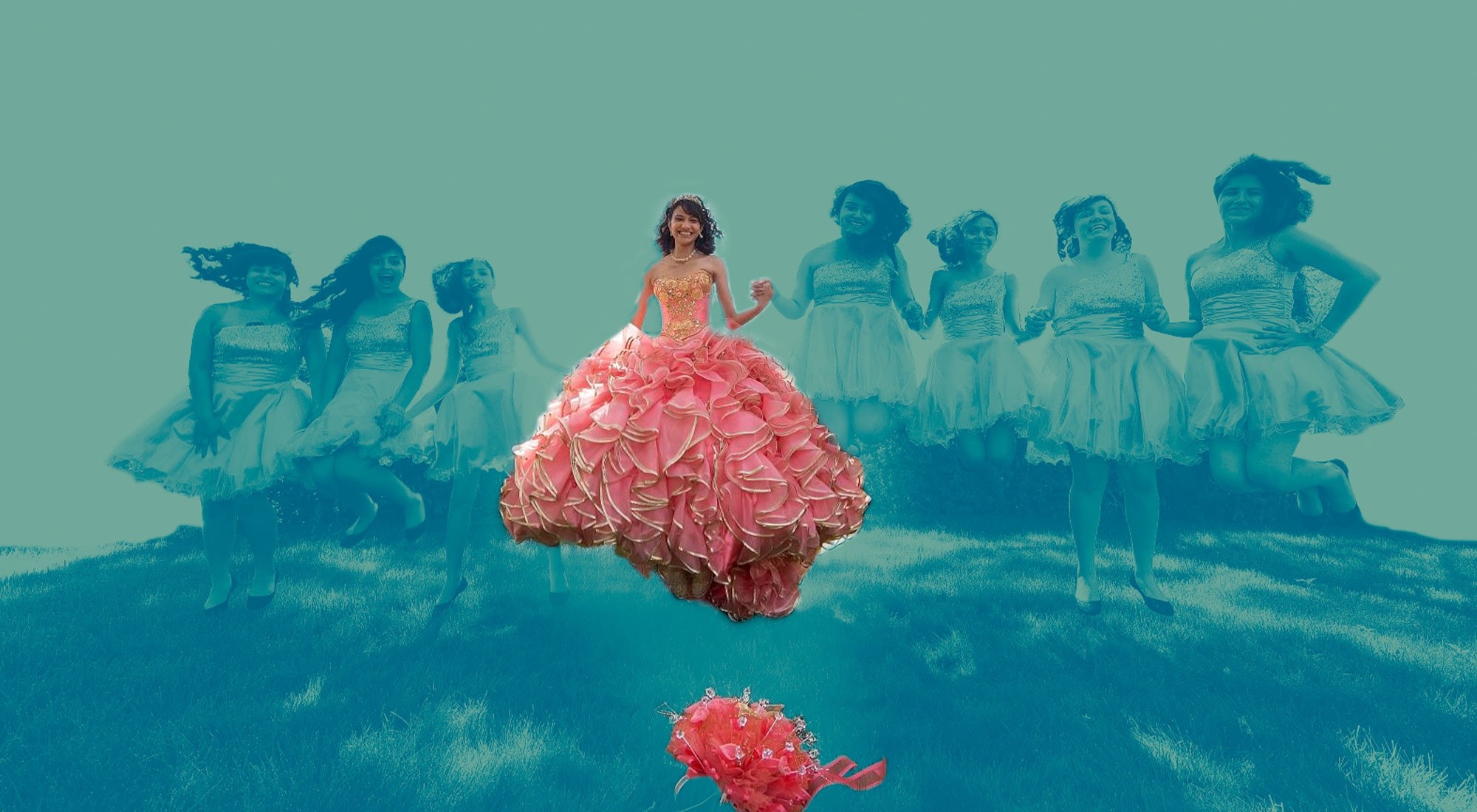 Gen Zs regularly hop national borders and bypass language barriers to come together in shared digital spaces. They’re bonded by a cultural language that spans continents: they listen to the same music, watch the same TV shows, and speak in GIFs. Previous generations saw themselves in the context of national identity; Zs pledge allegiance to a shared culture of youth. ​“I posted a photo on Instagram that was Soviet style; now, I’ve got all these Russian friends who I talk to using Google Translate,” said Jack, 22, in Madison, WI. He’s not alone: a quarter of 14- to 18-year-olds said they’ve met someone online from another country.

In the U.S., this globally-minded youth movement is further fueled by the rise of the most racially and ethnically diverse generation yet: one-in-four Gen Zs are Hispanic (compared with 18% of Millennials), while 14% are black and 6% are Asian, according to Pew Research Center. White Americans will lose their majority status by 2045, according to the latest census projections. Speaking to and about middle class white kids is simply not good enough. Generation Z expects brands, products, experiences and entertainment to reflect the world they see around them: diverse, global, sometimes counterintuitive, and always out-of-the-box.

TikTok got me into K‑pop. People had taken a beat from a song and created a dance to it that I really liked.

Hollywood has long been known for its lack of representation both in front of and behind the camera, and this will only become more problematic as Zs become a larger share of the viewing audience. Half of Gen Zs said they’ve watched a TV show or movie produced in another country in the past six months. (The same global streaming habits apply to music: Gen Z listens to more international music than any other demographic, according to Spotify.) Latinx-centered shows are gaining prominence, including Los Espookys, Alternatino and One Day at a Time.

According to Netflix’s recently released viewership data, two of their top ten TV shows of 2018 – 2019 were Spanish-language series: La Casa de Papel (aka Money Heist) and Elite, with 44 million and 20 million views, respectively. Netflix is building out the Spanish section of their offerings to be more robust than ever. Expect more big hits going forward to deliver on cultural relatability, a global worldview, foreign origin and bilingual or Spanish-speaking characters.

As Gen Zs seek out foreign content, they aren’t waiting for gatekeepers to translate for them. Rather, they’re culling content from across the globe — language barriers, be damned! This effort is aided by a rising group of ​“fan translators,” aka pop culture superfans, who translate songs, TV shows, movies and books from other countries — and post free translations to social media or Google Docs.

i‑D magazine recently profiled a 23-year-old Indonesian woman who taught herself Korean on YouTube solely to translate the lyrics of K‑pop band, BTS. ​“I want my [fellow BTS fans] to understand [the lyrics] because just watching BTS content can help cheer you up,” she told i‑D. Global communities have also popped up around translations for Chinese wuxia (martial arts) novels and vintage Japanese video games. While this trend is deeply steeped in fan culture, some translators have a larger cultural vision: to make pop culture less Anglo-dominant.

For college kids in the U.S., the on-campus party scene is an institution: pep rallies, keggers and tailgating. Yet many of these events haven’t gotten a cultural update since the Animal House days! That’s about to change as diverse Zs enter college en mass on their way to becoming the best educated generation to date. Hispanic Zs, who are less likely than previous generations to be immigrants, are more likely to attend college than were Millennials (55% vs. 34% of 18- to 20-year-old Hispanics, according to Pew).

We expect this demographic shift to create a cultural sea change in higher-ed, giving rise to everything from well-resourced soccer teams to pan-Latin food halls and class schedules built around Latin American holidays (and more racially sensitive celebrations of Cinco de Mayo). This shift is already underway in the lily white potato state: with 25% Hispanic enrollment expected in the next few years, The College of Southern Idaho has translated its motto into Spanish (“quedate cerca, llega lejos”) and applied to become the state’s first Hispanic-serving institution.

Quinceañeras, the rite of passage ceremony for Latinx teen girls, are being reimagined by Gen Zs who are embracing a more multifaceted approach to their identities and culture. Fourteen-year-old, Amina, who was recently featured in The New York Times, adopted her quince to incorporate her Muslim faith, complete with a long-sleeve dress to cover her arms and ditching the traditional Catholic Mass. Fifteen-year-old, Jayla, came up with the concept of a ​“quincenegra” to celebrate her Afro-Latina heritage through drums and Southern food, along with a playlist that mixed American hip-hop with punta music from Honduras.

Meanwhile, quinces are also expanding their purview to include life transitions beyond adulthood. Some queer and transgender teens are celebrating quinces as a kind of coming out party (check out HBO’s 15: A Quinceañera to see the heartwarming story of one trans teen). And Millennials who didn’t have or couldn’t afford a quinceañera when they were teens are turning their thirtieth birthday parties into a ​“double quince.” This broadening of quinceañera celebrations reveals an embrace of a more multifaceted Latinx landscape. 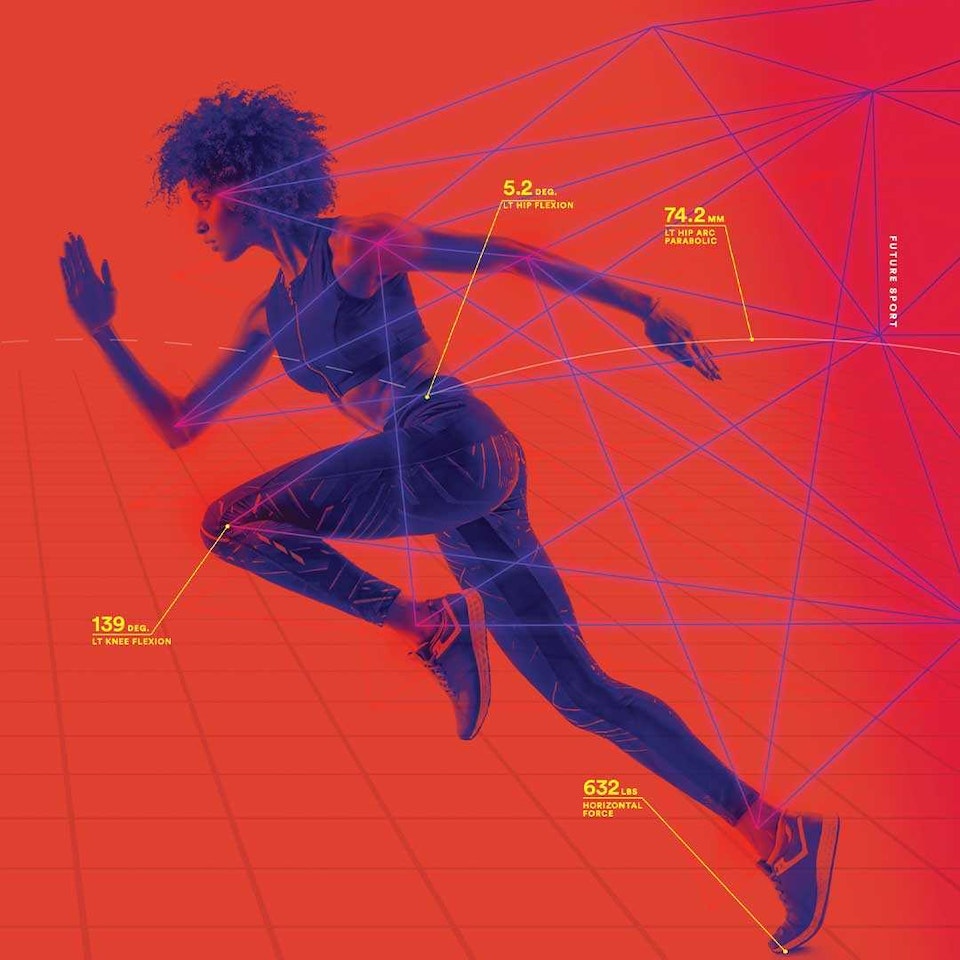 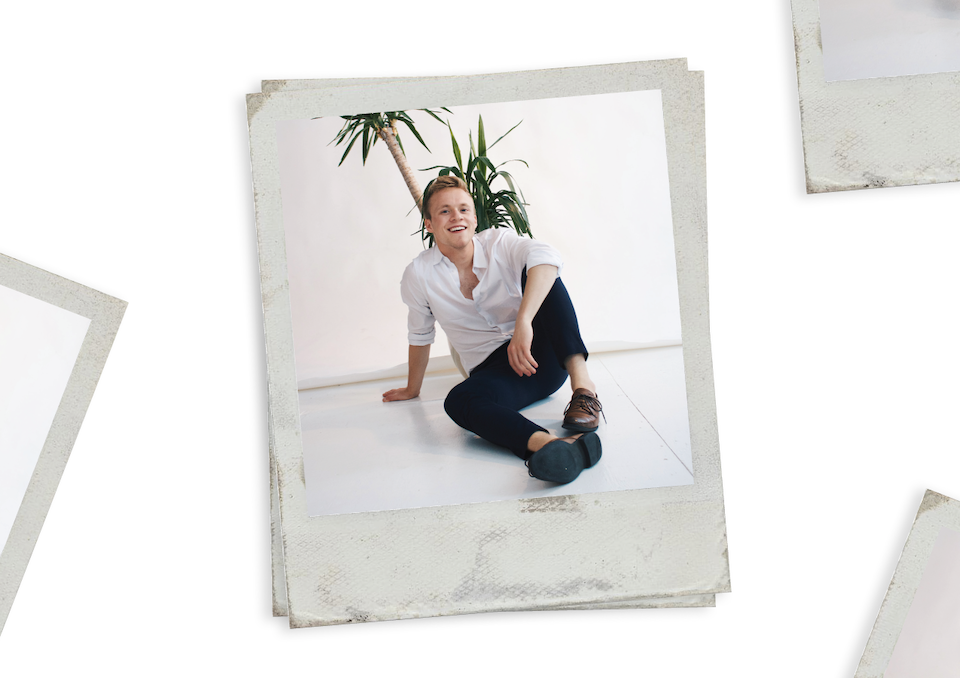