While many Gen Zs feel priced out of the Bay area, about 77% said the technology sector is still the most aspirational field to work in (second only to entertainment), according to Tallo. That’s why, nearly a decade ago, the first wave of ​“alt Silicon Valleys” started to pop up, drawing Silicon Valley workers to Austin, Texas (“Silicon Hills”), Salt Lake City (“Silicon Slopes”), and the Midwest (“Silicon Prairie”), as well Miami, Seattle, and more. The pandemic has reinforced this trend, and now third-wave tech hubs are on the rise in other more affordable locales.

Tech hubs are now taking root in unexpected metros including Boise, Idaho; Raleigh, N.C.; Pittsburgh, and Minneapolis. All of these cities share a lower cost of living than coastal cities, an educated talent pipeline, supportive entrepreneurial and venture capital communities, and business-friendly incentives. As tech founder Megan Lacy recently toldInc. of her move from Silicon Valley to Boise: ​“Staying in the Bay Area didn’t seem as necessary as it might have 10 years ago.” One of the more surprising migration trends to come out of the pandemic is Gen Zs’ pull to depopulated areas, including rural America. These areas, many of which had been written off before the pandemic, are having an unexpected moment. On top of access to low-density natural expanses and affordable housing, social media is (not surprisingly) playing an outsized role in rural America’s cultural renaissance as Zs capture the quiet charm of their small hometowns. For example, TikTok user @chickenriggies has amassed over 200,000 followers for posting his cinematic vignettes of Skaneateles, NY; @thefrancisfiles went viral with soothing videos of cows at pasture; and @pineacre captures the deserted diners, gas stations, and log cabins of northwest Arkansas. Ashlyn, the Gen Z behind the latter account, says the lonely vibe of her images is inspired by American realist painter Edward Hopper.

Zs aren’t the only ones reimagining rural life: In 2020, about half of U.S. adults (48%) said if they could live anywhere they’d choose a town or rural area, up from 39% in 2018, according to Gallup. Meanwhile, business experts believe corporate growth could reinvigorate rural areas too: 31% of consultants rate rural areas as ​“likely” or ​“highly likely” for corporate expansions or relocations, according to research by the Site Selectors Guild.

Newly untethered from corporate offices, remote workers are flocking to places with low population density and reliable Wi-Fi. Many of these so-called ​“Zoom Towns” have a strong vacation home market — think New York’s Hudson Valley; Aspen, Colo.; and Moab, Utah — allowing remote workers to easily transition into comfortable digs. Secondary rental homes are quickly becoming primary dwellings among ​“amenity migrants” who are looking to trade urban office parks for national parks, hiking, and ski slopes at the foot of their doorstep. Case in point: Truckee, Calif., a quiet mountain town outside of Lake Tahoe, has experienced such an influx of new residents that its housing market increased 23% between 2020 and 2021. 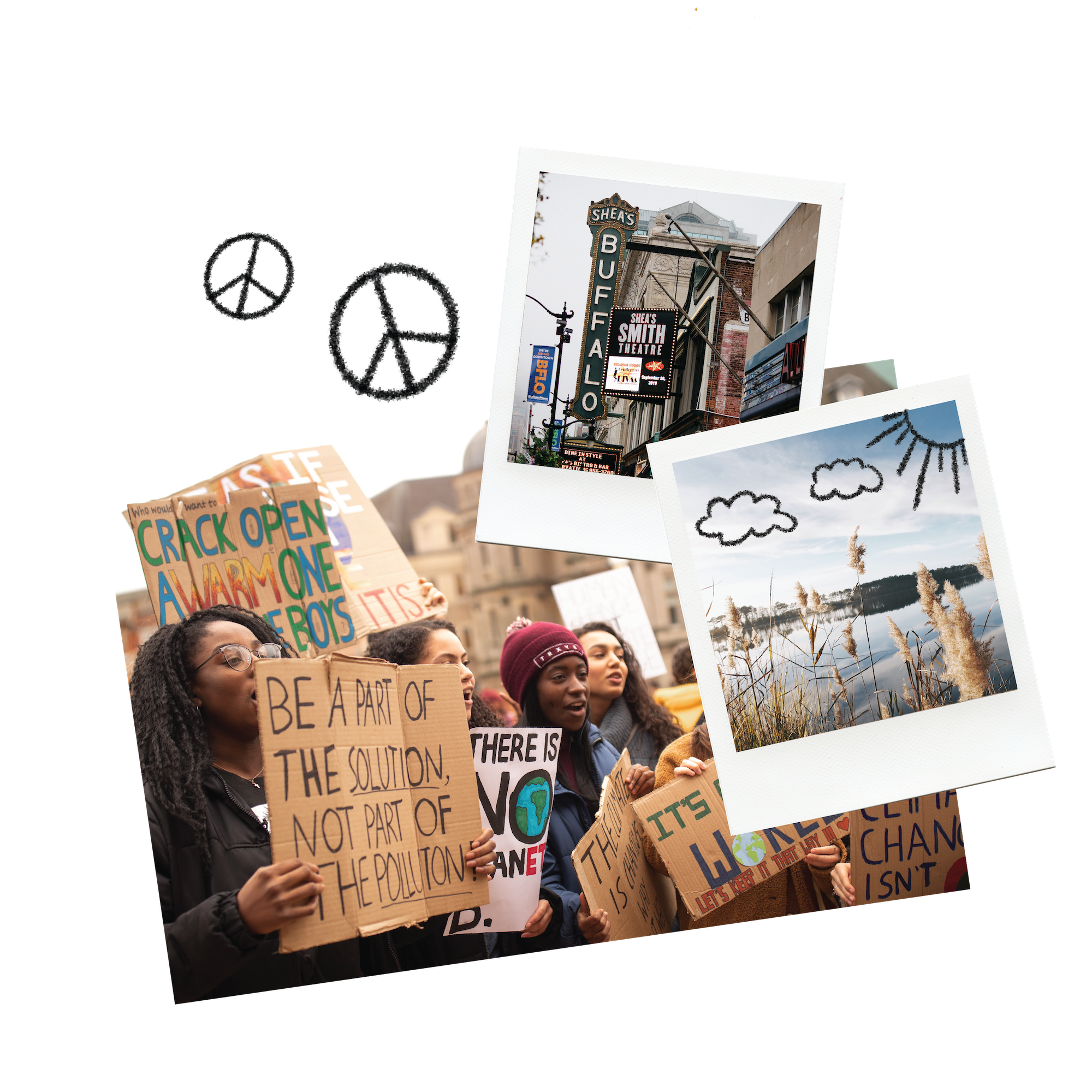 As wildfires, floods, droughts, and heat waves sweep the country — and nearly one million Americans displaced by natural disasters in 2019 alone — more Gen Zs are factoring climate change into where they plan to move. Zs are envisioning the environmental challenges specific places will face in the next 10 years, and they’re seeking out places expected to be resilient and welcoming to climate migrants. Duluth, Minn., for example, could experience a real estate boom, as the Great Lakes are expected to keep it cool and provide abundant fresh water, while being inland will protect it from rising sea levels. Other Northern cities including Detroit, Rochester, N.Y., and Milwaukee could similarly entice refugees from Southern states and countries. In fact, this climate migration has already begun: Buffalo, N.Y. welcomed roughly 5,000 people from Puerto Rico after Hurricane Maria devastated the island in 2017.

With life expectancy in the U.S. undergoing its biggest decline since World War II, according to the CDC, some scientists are looking to key geographic regions to pick up tips on health and longevity. In fact, five regions around the world have been designated ​“blue zones,” aka areas with the highest concentration of residents over 100 years old. Citizens of these places — which include Ikaria, Greece; Okinawa, Japan; Ogliastra Region, Sardinia; Loma Linda, Calif.; and Nicoya Peninsula, Costa Rica — all eat healthy plant-heavy diets and incorporate physical movement throughout their day-to-day life. Moreover, researchers have identified other shared traits among inhabitants that lean in the direction of emotional health: Inhabitants live in community, have social circles that reinforce good habits, are dedicated to extended family, and take time to de-stress. While we aren’t predicting that Gen Zs will move to Sardinia en masse, expect young people to look to global communities for inspiration on how to live longer, better lives. While much has been written about the mass exodus from cities, it turns out most urban exiles aren’t actually going that far. Rather, they’re settling into the outer fringes of large metro areas where commuting into the city is still possible. Net migration to exurban counties rose 37% in 2020, according to the U.S. Postal Service, with nearly two-thirds of those that relocated coming from nearby. In San Francisco — which lost 3.6% of its population between June and December 2020 — 80% of residents that left stayed in the immediate surrounding counties, including San Mateo, Marin and Alameda, according to the California Policy Lab.

These researchers also noted that in Los Angeles, 30% of residents that moved went to San Bernardino County, 17% to Orange County, and 17% to Ventura County. New Yorkers, meanwhile, are leaving for satellite communities including Newark, N.J.; Bridgeport, Conn.; and Norwalk, Conn.

While the suburbs used to bring to mind white picket fences and a void of culture, many Gen Zs tell us they’re happily embracing the ​‘burbs. In fact, 44% of Zs say they’d take a vibrant suburb over city life any day, according to a survey conducted by the National Apartment Association. One reason for this fresh embrace is Gen Z’s love of nostalgia: Growing up in a post‑9/​11 world with gun violence and the war on terror, Zs find charm in a safe and simple lifestyle. In fact, a retro ​‘90s suburban aesthetic is currently trending among Zs, according to VICE, which dubbed the hyper-beige look ​“Frasurbane,” a portmanteau of the show Frasier and urbane.

The current suburban revival is also likely linked to its rising diversity: In the 50 largest U.S. metro areas, 44% of residents live in racially and ethnically diverse suburbs, in which nonwhites make up just 20% to 60% of the population. In fact, from 2000 to 2010, more than one-third of the 13.3 million new suburbanites in the U.S. were Hispanic. Plus, unlike previous generations, if Gen Zs ever feel like they’re missing out on the epicenter of culture they don’t even have to hop in a car — they can just log on to TikTok. 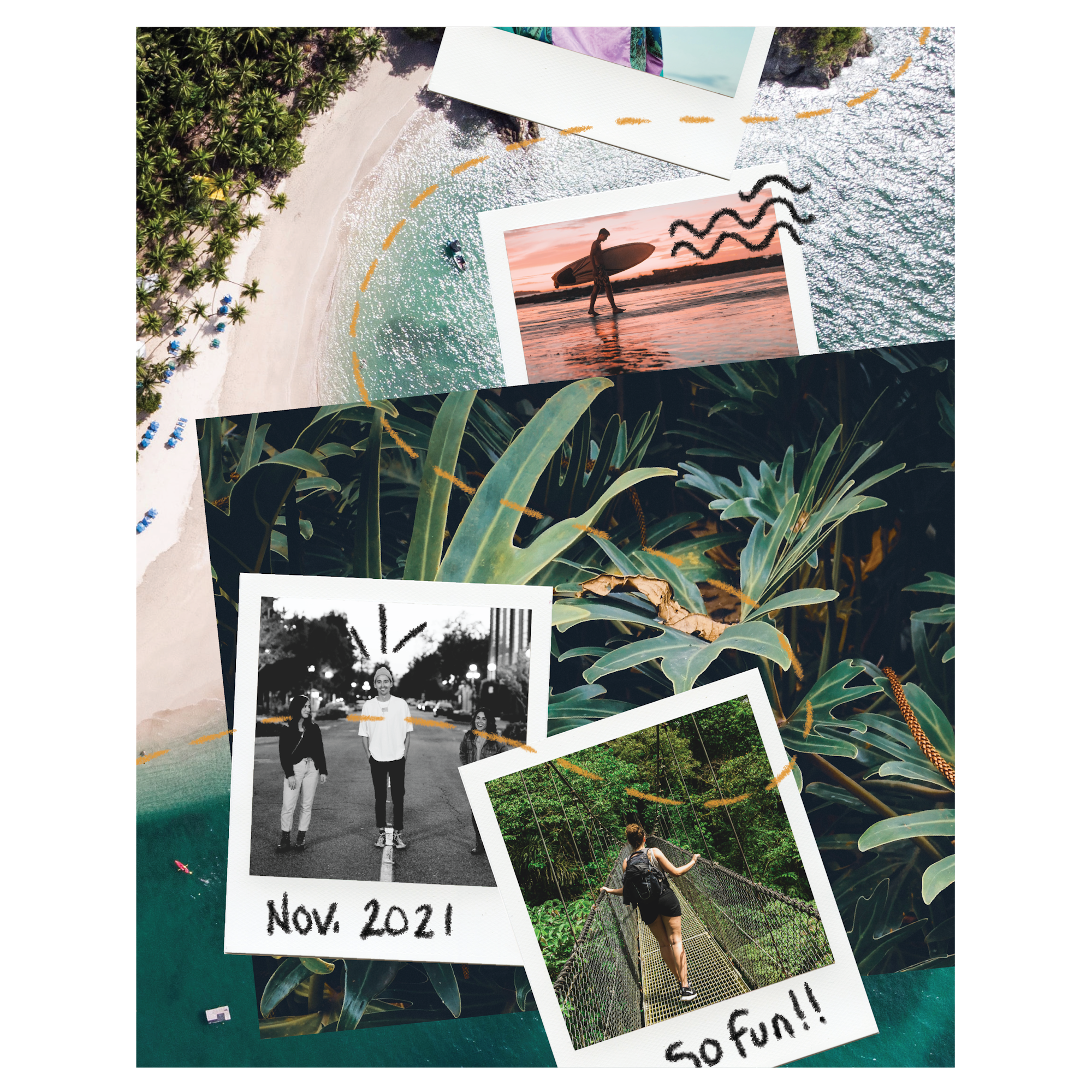 While the digital nomad trend has been getting buzz for years, the pandemic made it accessible to a wider swath of the workforce. In fact, 10.9 million American workers described themselves as digital nomads in 2020, up by 49% from 2019 — with most gains from people with traditional jobs rather than freelancers, according to a study by MBO Partners. While the dream of digital nomadism may once have meant working on-the-go while knocking off bucket list locations, today’s nomads are creating communities in global destinations, including Costa Rica, Mexico, and Portugal, where like-minded folks agree to ride out the pandemic together — albeit in paradise.

These expats are also filing for new longer-term visas and residence permits, which have been introduced by countries specifically for remote workers during the pandemic. Dubai, for example, is offering a new remote work visa program which allows expats to stay for a year.

Gen Zs are pioneering the new Wild Wests of America from remote work to hybrid education. 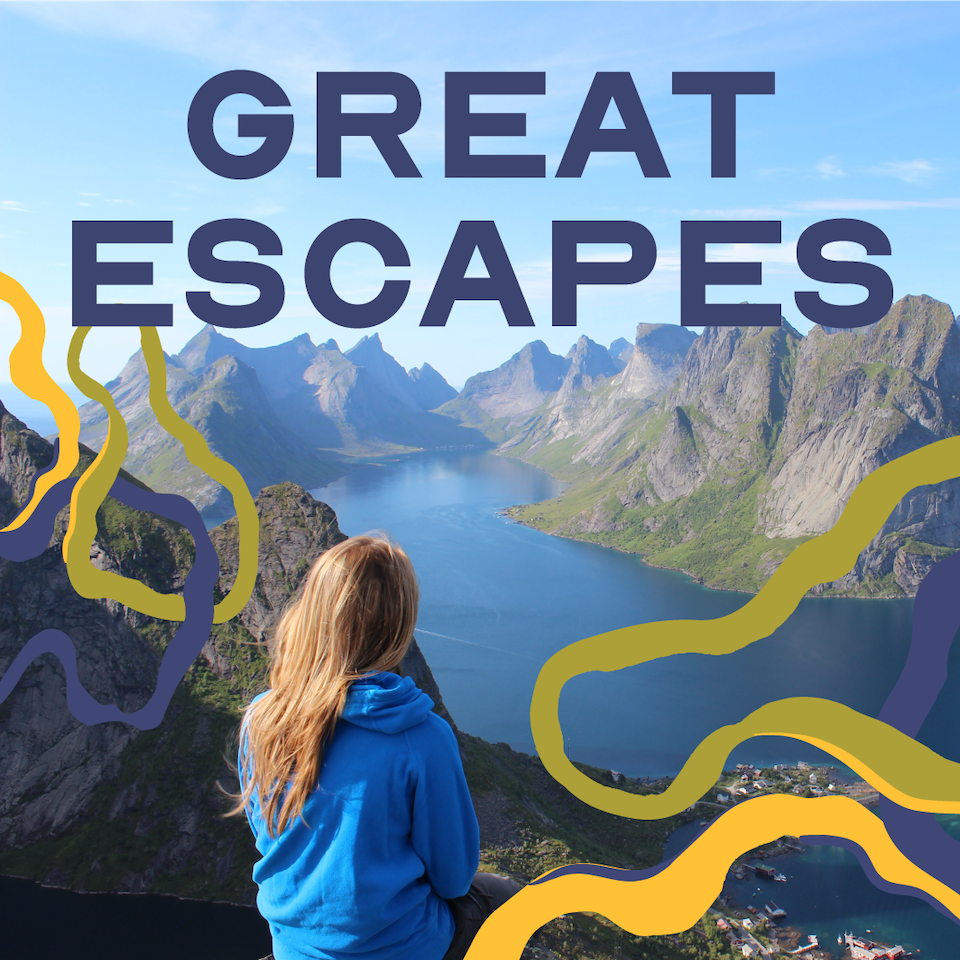 Spaces and places that enable Gen Zs to relax and recharge — both physically and mentally — have become the ultimate luxury.
New ALMANAC Trend ReportIntro to Gen Alpha