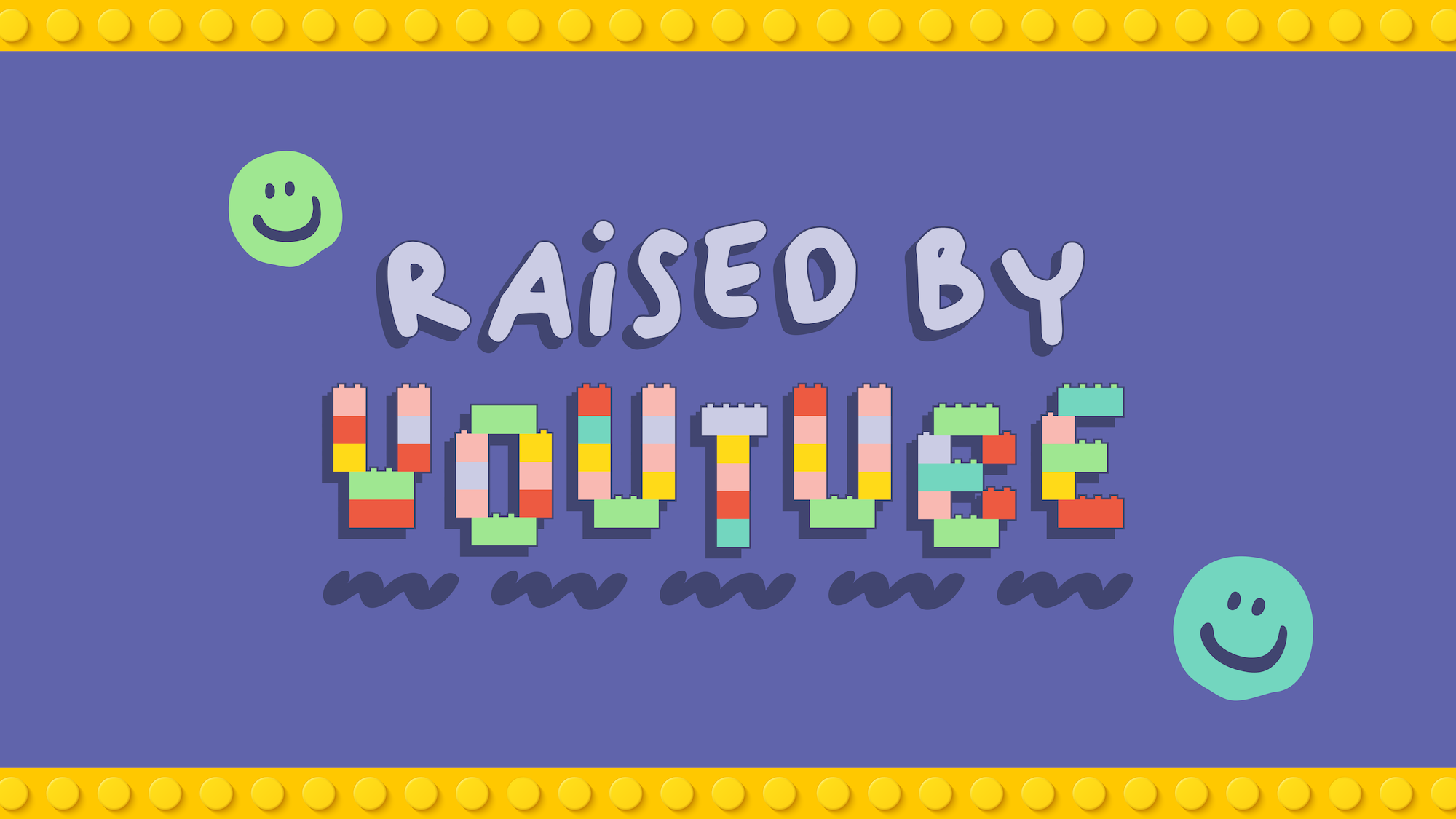 Mr. Rogers, Dr. Seuss, and Goodnight Moon have all been replaced by YouTube, YouTube and, yes, YouTube. YouTube is this generation’s juggernaut — and the go-to space for Alphas to learn, play, zone out, and even be soothed. More than half (57%) of parents with children aged 2 or younger, and a whopping 81% of parents with kids aged 3 or 4, said their child watches videos on YouTube. While this partially comes down to the convenience of free on-demand content delivered straight to parents’ devices, there’s another factor that’s arguably more important: YouTube is the brand Millennial parents said they trust most for their children (53%), according to our survey. 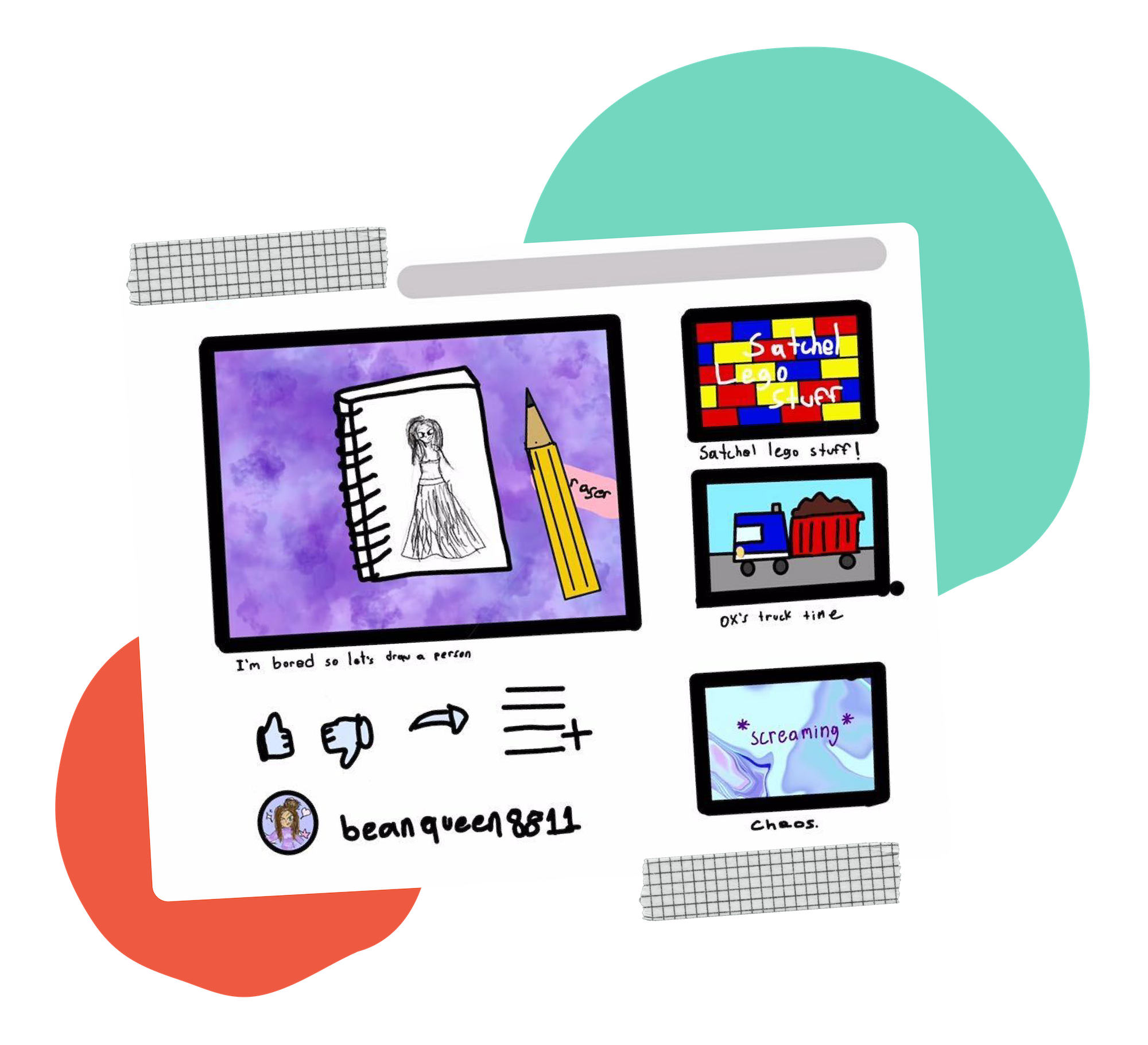 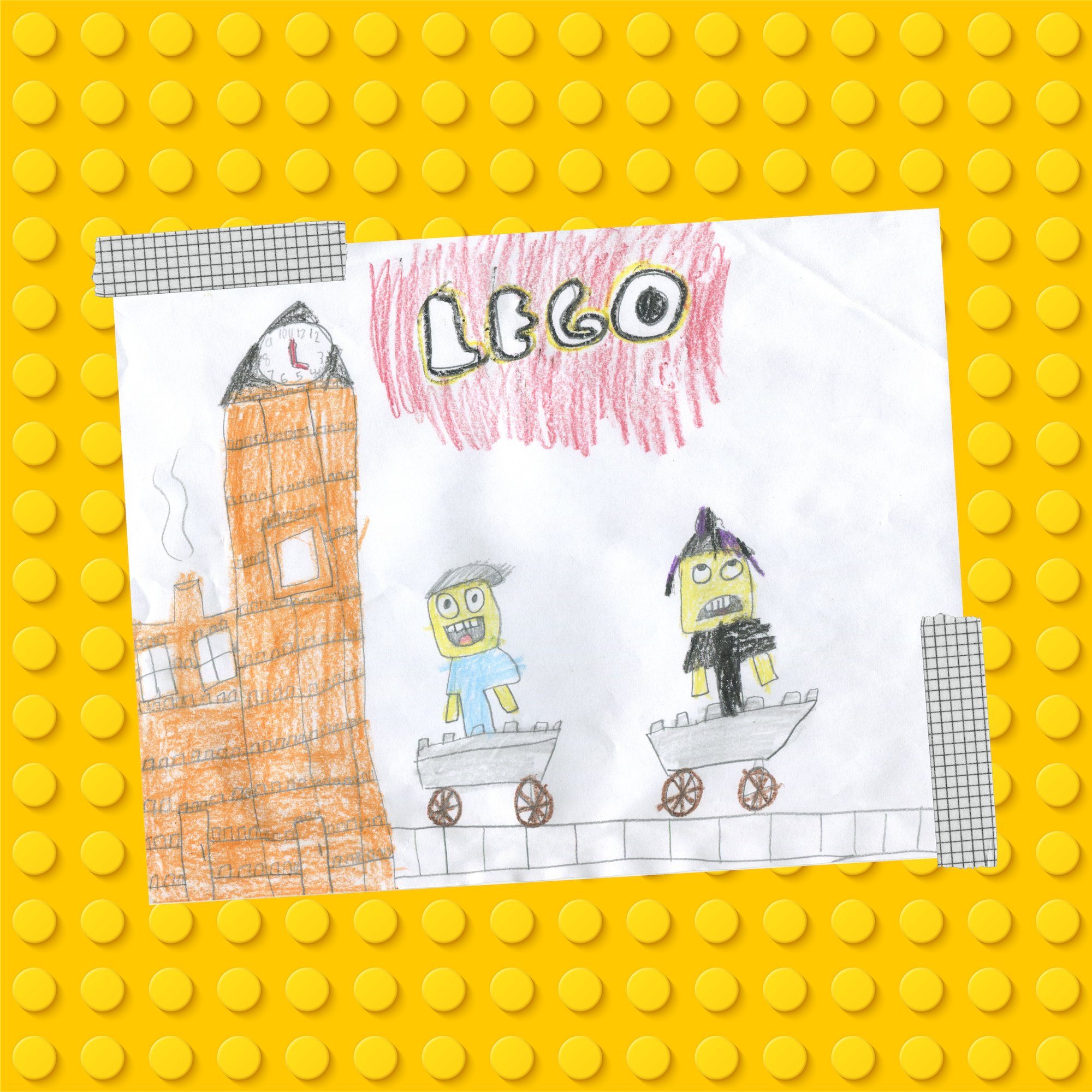 Despite evidence of tech’s negative effects on kids, Gen Alpha’s parents trust and embrace technology more than any other generation of parents before them. After all, Millennials were the original digital kids, spending their time in AIM chat rooms with anonymous strangers and posting photos of themselves to Myspace. While most parents say they try to shield their kids from aspects of tech that are too mature, they’re also fully embracing the ways it can be beneficial. In fact, when we asked Millennial parents which brands they trust most for their children, four of the top five were all technology brands: YouTube (53%), Netflix (48%), Amazon (42%), and Google (39%). (To be fair, LEGO the third most trusted brand and only non-tech brand in the top five, now has an animated show… on YouTube, of course.) As a result of Alpha parents’ trust in tech, kids today see technology as an overwhelmingly positive force. Alphas say technology makes them feel connected, happy, curious, excited, and inspired, according to our research.

YouTube’s hold as an essential source for, well, everything, was further accelerated by the pandemic. Not only did access to the outside world (and the classroom) become more limited, but Gen Alpha’s parents were at their wits end as they were thrown into juggling work-from-home and homework help. Now, Gen Alpha’s parents say the area of life that kids exert the most control over is ​“how they learn,” according to our study. Indeed, kids much younger than 13 (the minimum age to use YouTube, officially) are turning to the platform to take the reins in their own educational endeavors. Jeanette, 29, said her young son knows how to have YouTube read to him when she’s too busy. ​“He had a little Dr. Seuss collection, and he would search the book on YouTube, hear it, and go along with the book. And this was all on his own,” she said. Armed with YouTube’s search bar and rabbit hole inducing algorithm, Alphas are learning about topics as far-reaching as their curiosity will take them, from slime to introductory astrophysics. 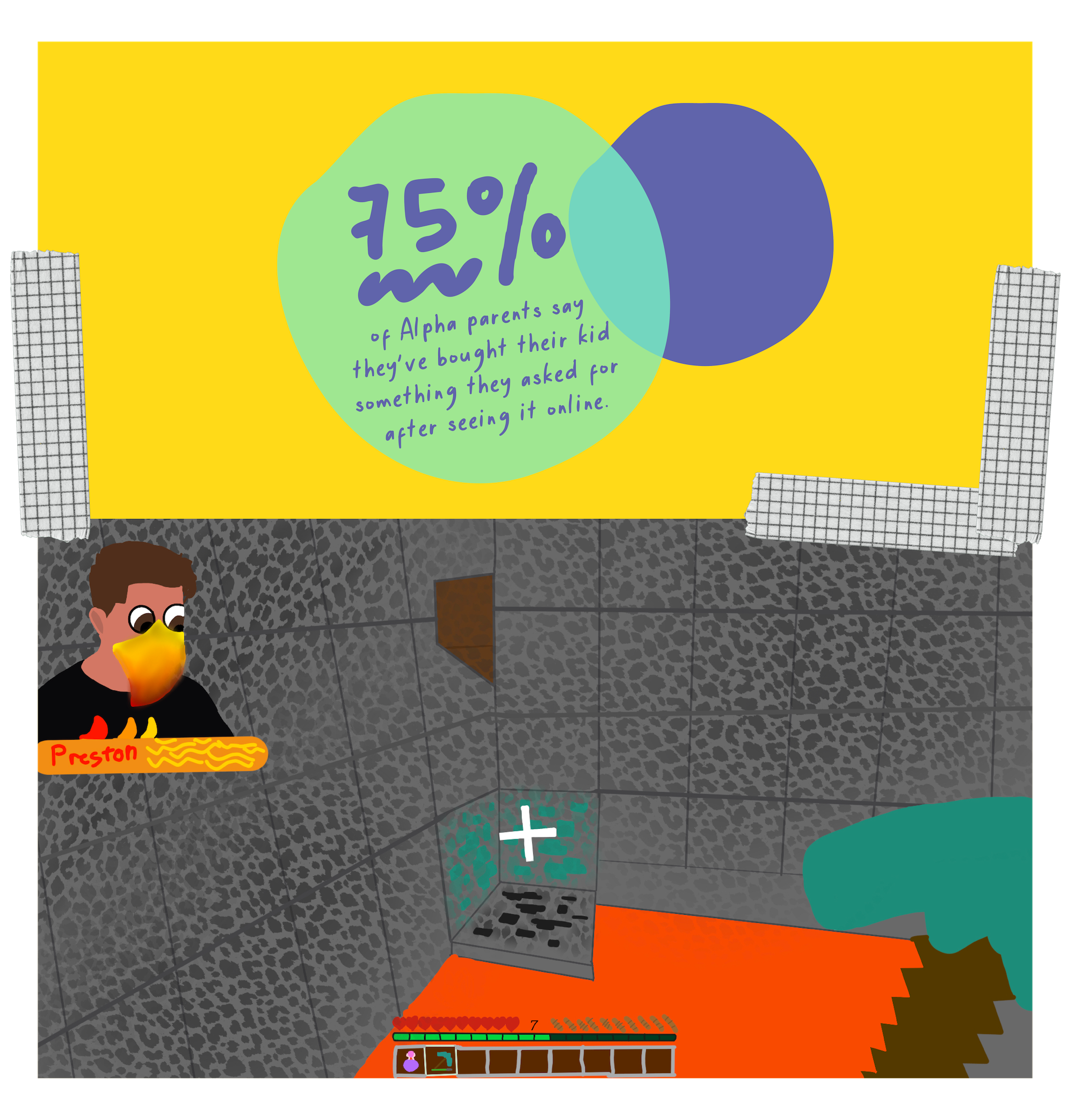 This is true for how Alphas are learning about and connecting with brands, too. Sure, this generation still loves faddish toys like fidgets and classic brands like Mattel. But the biggest thing in their worlds right now is likely to be whatever was last featured on Ryan’s World, the enormously popular toy review YouTube channel helmed by tween Ryan Kaji. In fact, 58% of Alphas have asked for something they saw on YouTube, while 75% of Alpha parents say they’ve bought their kid something they asked for after seeing it online, according to our study.

Parents are participating in digitally-fueled consumer journeys right along with their kids. Gen Alpha’s parents even cozy up to watch YouTube as a family. While the old stereotype is of kids battling their skeptical parents to buy them new toys, Alphas’ parents admit to being intrigued by fun new products they see online. After all, they’re doing the same thing for themselves: 75% of Millennials’ purchasing decisions are influenced by branded social media content, according to data from video-creation service Animoto. As Jeanette, 29, told us: ​“I recently bought the Old Cedar spin mop” after seeing it on TikTok, ​“I’m really excited to use it.”

YouTube, along with other tech platforms from world-building game Roblox to coding program Scratch, are transforming how Gen Alphas see the future — for themselves and for their peers. While Millennials aspired to work in Silicon Valley and Gen Zs created the ​“influencers” vocation, Alphas we spoke with are likely to say that when they grow up they’ll be YouTubers, Twitch gamers, or video game designers. Some parents have reservations about overexposing their kids online, but others are enthusiastic about how lucrative YouTuber incomes have become. YouTuber Ryan Kaji’s family is estimated to make more than $25 million annually, at least. Jeanette, 29, helped her Gen Alpha son start an Angry Birds-themed YouTube channel. Now, he’s expressed an interest in having a YouTube career — and she told us, ​“I’m all for it.”

Of course, some parents aren’t ready for their kids to become YouTubers yet, but the YouTuber mentality is still playing out front and center in their households. Rosanna’s Gen Alpha daughter, for instance, plays at being a video creator by making private videos ​“modeling some of the same words” content creators say — such as ​“Like and subscribe!” Since this generation has been streaming YouTube tutorials since before they could talk themselves, the language of YouTube creation is as natural to them as A, B, C. 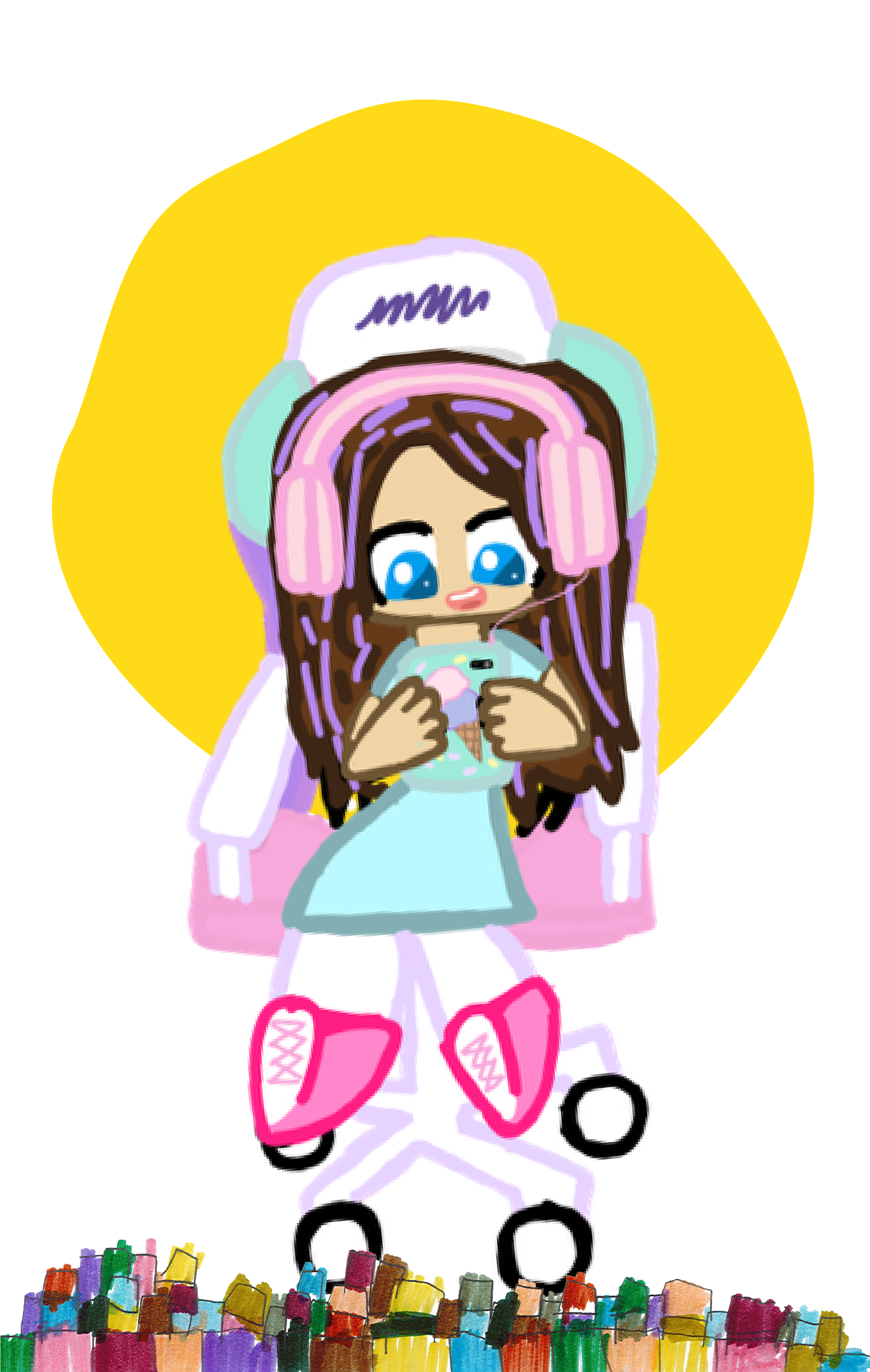 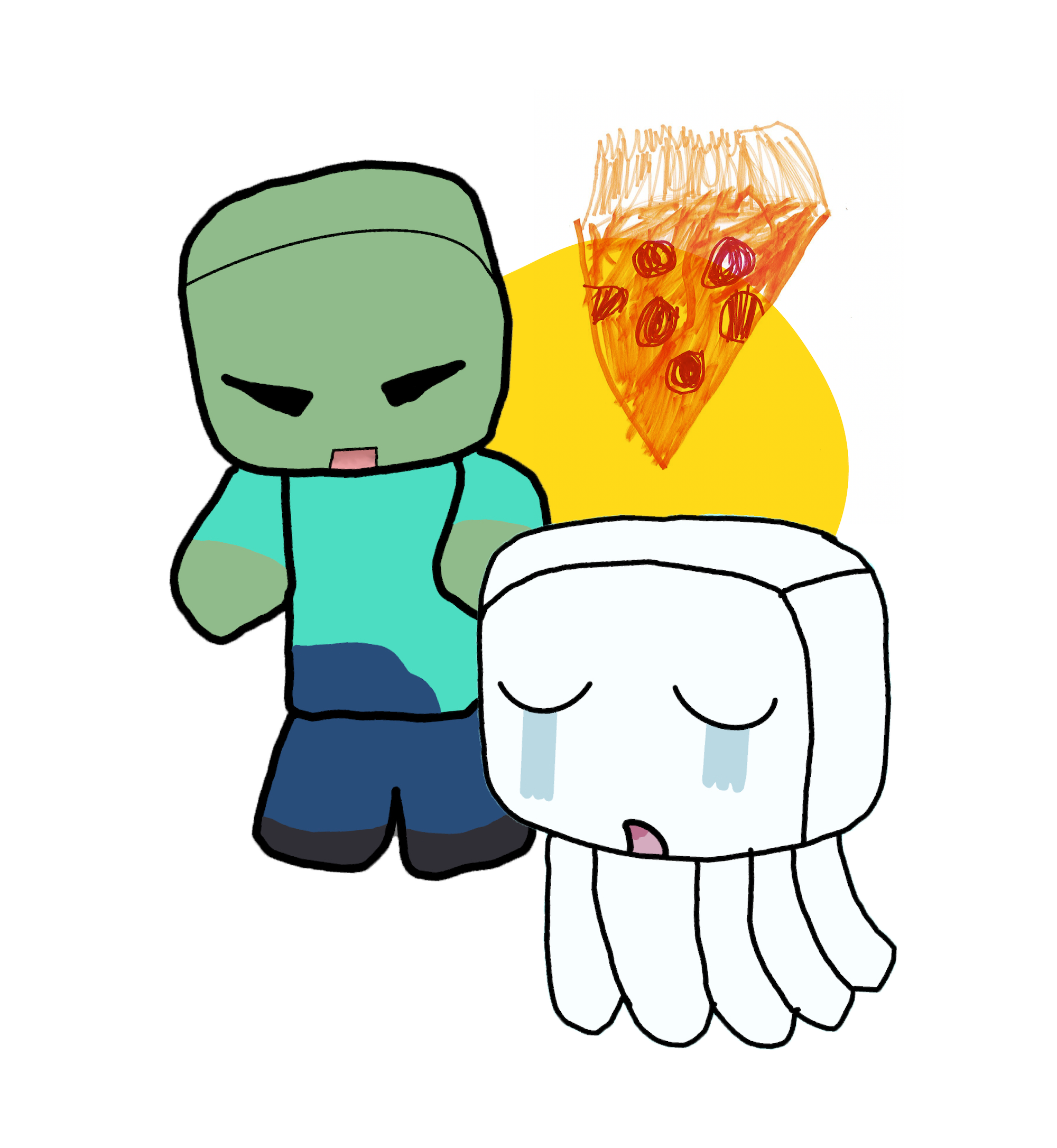 WHAT THIS MEANS FOR BRANDS

Visual components are more important to Alphas than previous generations, as once-analog activities from reading to nap time are getting the YouTube treatment.

Alphas may develop more emotional and sentimental associations with tech, as it plays a growing role in their most comforting and nurturing moments.

Reflect the future as Alphas see it: YouTubers, video game designers, and Twitch streamers are the new doctors, lawyers, and teachers. 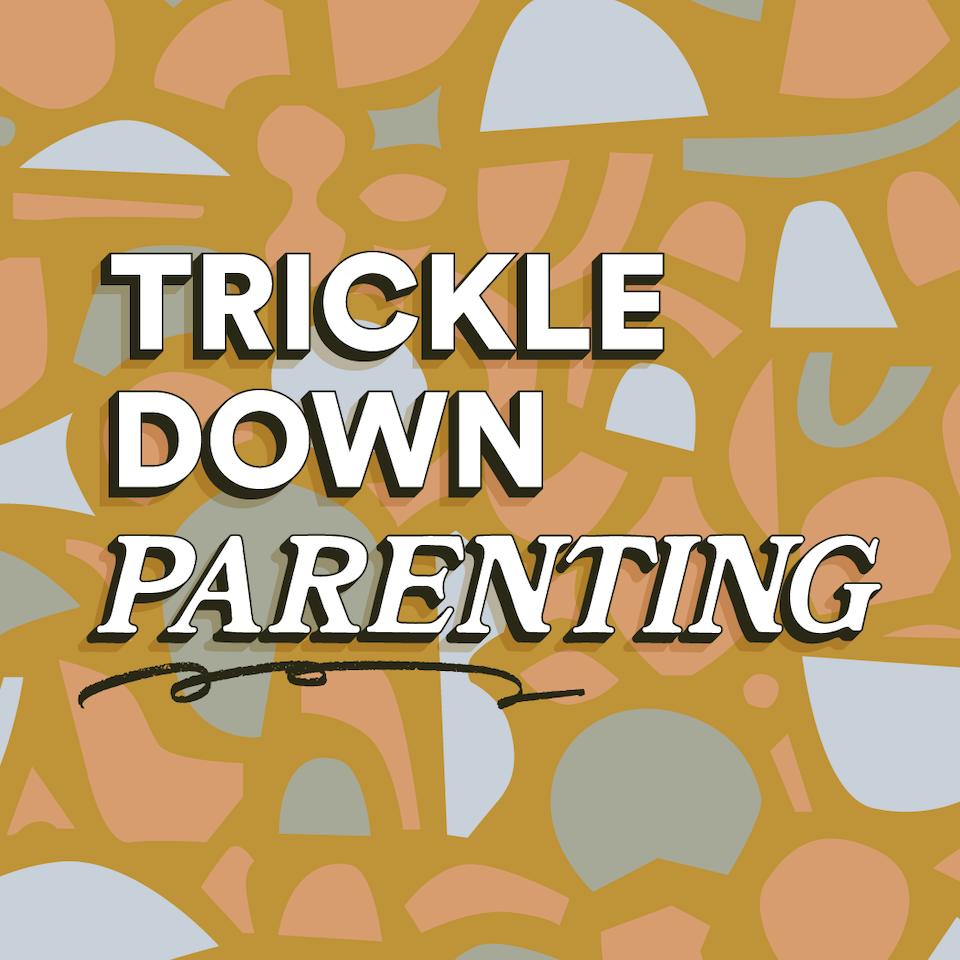 Gen Alpha's tastes and preferences are being shaped by their Millennial parents. Find out how in our new article, Trickle-Down Parenting. 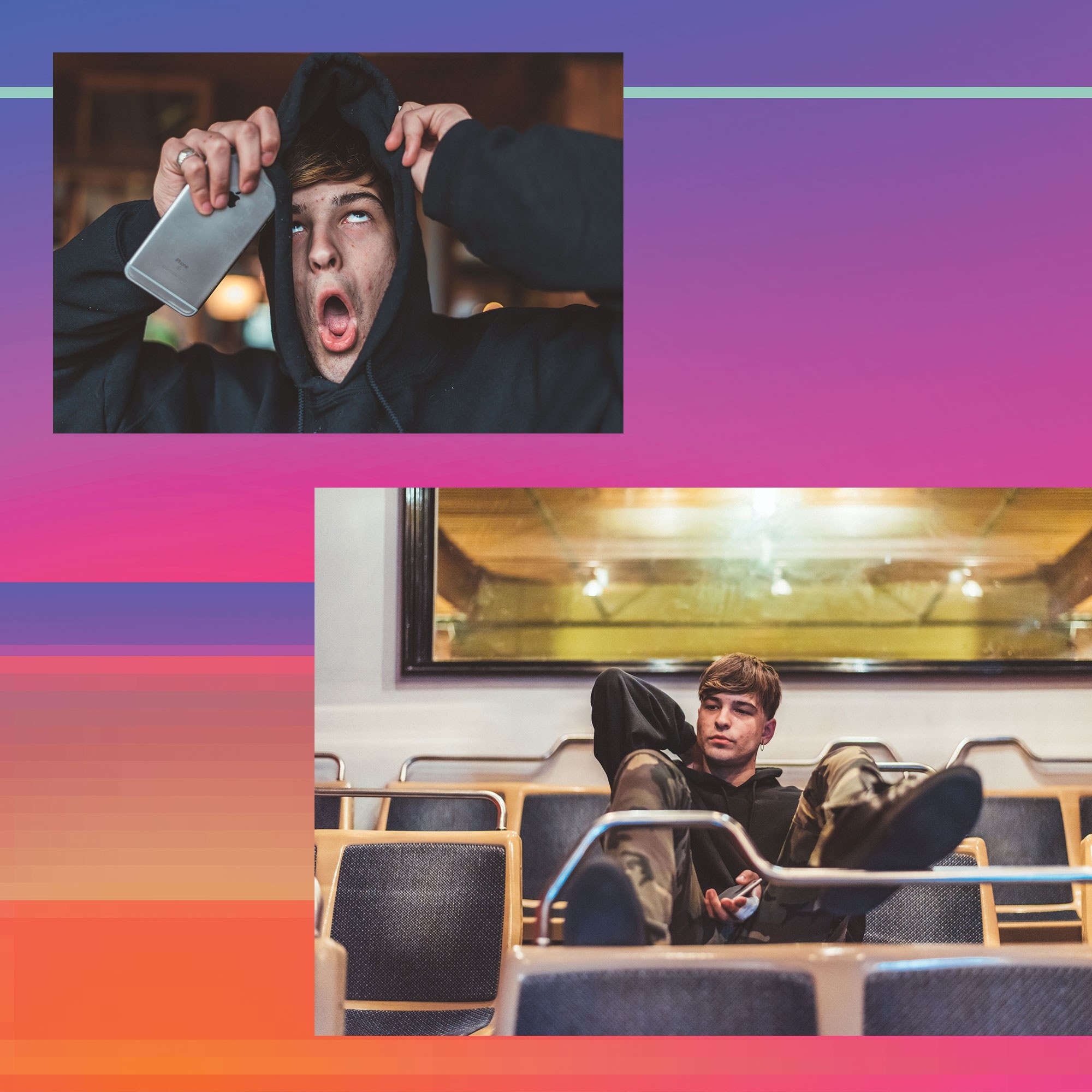