This desire for the extreme is a natural extension of how Zs see themselves. While Millennials prioritized fitting in, three-quarters of Zs (73%) consider themselves individualists rather than group-oriented. Zs are looking for increasingly extreme ways to stand out from the crowd, from far-out fashion statements to disruptive entrepreneurial ventures. ​“Those who have built the modern day find comfort in the status quo, something Gen Z has always set out to defy,” said Theo, 19, from Los Angeles, CA. 73%
of Gen Zs consider themselves individualists rather than group-oriented

Brands that once stuck to their category silo (whether it be music, fashion, TV, video games, what have you) will have to reset their boundaries — even blow them up! Recent cultural collabs look a lot like a digital feed, where disparate elements of culture merge into a single, fluid, global thread. Even mainstream brands, once known for tightly controlling their identities, are branching out into ​“weirdo” partnerships (think a taco-themed hotel).

Gen Zs don’t mind companies going off-brand, but authentic execution is key. ​“I am more likely to hop on a collaboration if it’s purposeful, impactful and innovative,” said Jack, 21, from Lincoln, NE. Zs tell us there are areas where authentic collaborations are a tough sell, like politics and religion. And they’re quick to pan collabs that seem self-serving, such as Jay Z’s partnership with the NFL to further racial justice initiatives — while also launching a lucrative apparel line.

Wrongs We Love: The Best Brand Collabs of the Past Year

Media-saturated Zs are the masterminds of the new social tongue: memes. Looting context from pop culture, current events, even turns of phrase, Zs are inventing this living language through GIFs, hashtags, TikTok challenges, and more. More than half of 14- to 18-year-olds (63%) said they’ve shared a meme online in the past six months.

Lil Nas X may well be the defining icon of today’s Gen Z meme lords: the 20-year-old Atlanta native started 2019 on his sister’s couch, with a negative balance in his bank account, before leveraging meme culture to become a household name with a record-breaking hit. ​“I wouldn’t have a career without memes,” Nas X told Dazed magazine. Meanwhile, the #DemThrones digital community morphed HBO’s Game of Thrones from TV show to global phenomenon through live-tweeted GIFs, screenshots, and in-jokes. And cartoon character Peppa Pig was transformed from pig drawing to LGBTQ+ icon thanks to creative remixes by Gen Z fans (one altered a video sing-along from ​“Heads, Fingers, Knees, And Toes” to ​“Ass and Titties”). Now, legit stars want to collab with the cartoon, including Iggy Azalea and — you guessed it — Lil Nas X.

Collaborations show that a brand can expand and experiment with others. Just make sure you’re genuine and respectful.

The Long & Short Of It

With Gen Zs averaging more than four hours a day on their smartphones, traditional entertainment is retrofitting itself for a mobile-first approach. The result is an explosion of really short content (i.e. ten seconds) and, counterintuitively, extra long content (i.e. eight-plus hours).

At the same time, mobile-first long-form projects are also flooding the market, proving they’re a complement — not a competitor — to bite-sized content. HBO’s miniseries Chernobyl launched with a companion podcast that provided insight into how they adapted the true stories. And the interactive podcasting app Entale allows users to expand on audio stories by offering additional articles, videos and shoppable ads.

Meanwhile, Norwegian teen drama, Skam, which is the most-watched web TV show in Norwegian history, has created a flexible multichannel approach that both shrinks and expands with each story. Each week, four to six short scenes are posted to the broadcaster’s website at roughly the same time the scenes take place (a Saturday night party, a Tuesday morning class). The scenes are then bundled together to create a full episode released each Friday. Each fictional character maintains their own Instagram account, and elements of the story such as events are posted on Facebook. The show has become a cult hit in the United States, Russia and France, and an American version is currently in production. 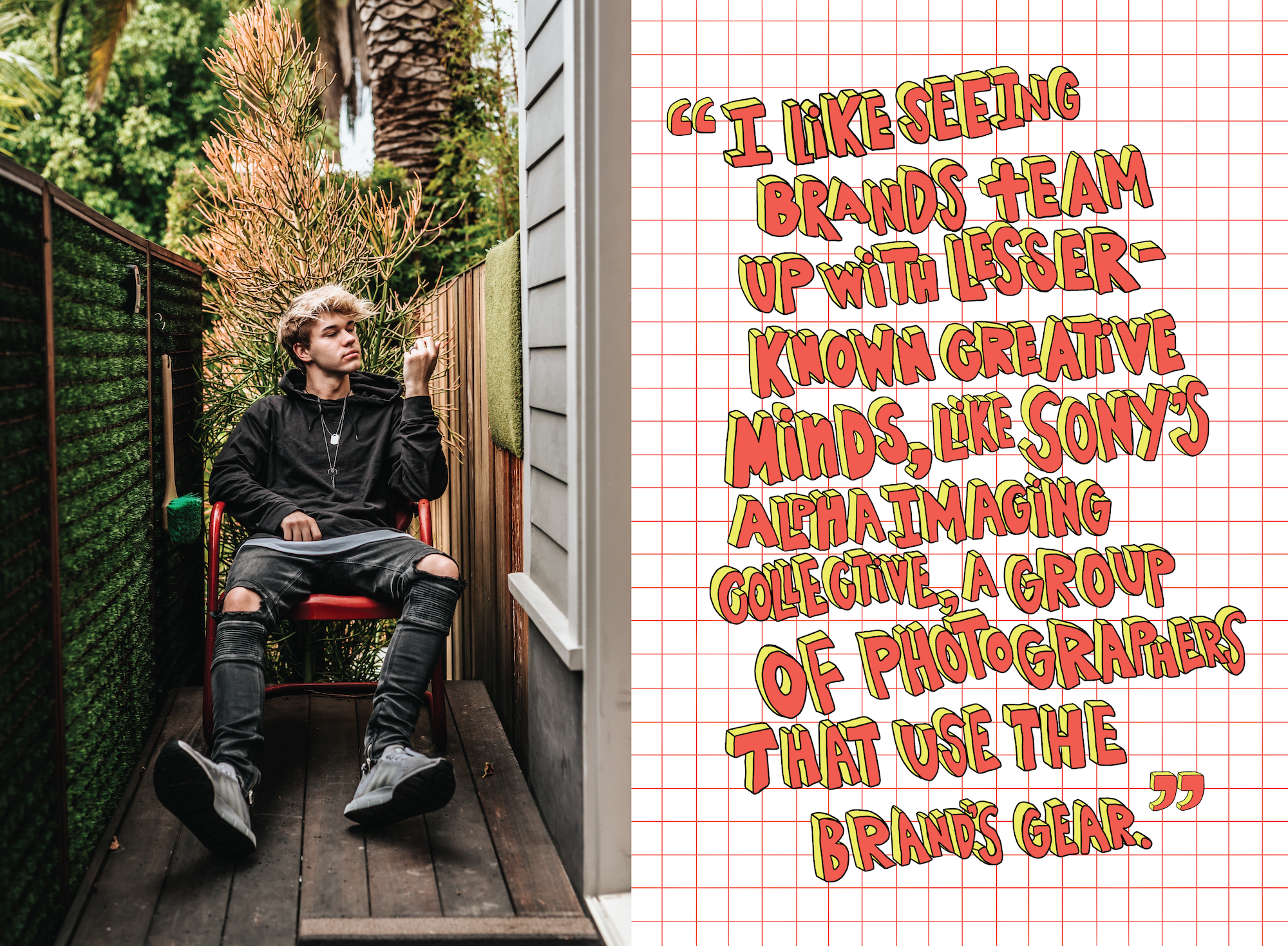 The digital long tail has created an enduring shelf life for movies, TV shows and music. The result is that Gen Zs are shuffling yesterday’s oldies-but-goodies with today’s hits (ahem, Billy Ray Cyrus, whose last hit was in 1992). In fact, when we asked Gen Zs to pick the decade they’d most want to live in for its culture and entertainment, more than half (59%) chose the 2000s — a decade well before many of them were born!

Z’s throwback inclinations are evident in their streaming habits: 18- to 24-year olds are big into streaming musicians of their parents’ era, including the Grateful Dead, Tiffany, Selena and Joan Jett, according to Spotify. When it comes to TV, Zs are driving massive streaming numbers among 90s feel-good sitcoms, such as The Office, Friends, Gilmore Girls and Frasier. Gen Z singer Billie Eilish streamed The Office so many times that she decided to sample a scene from the show in her hit single, ​“My Strange Addiction.” Entertainment properties and brands should consider rebooting their archives in this new world order where content remains relevant for months, years, and even decades. 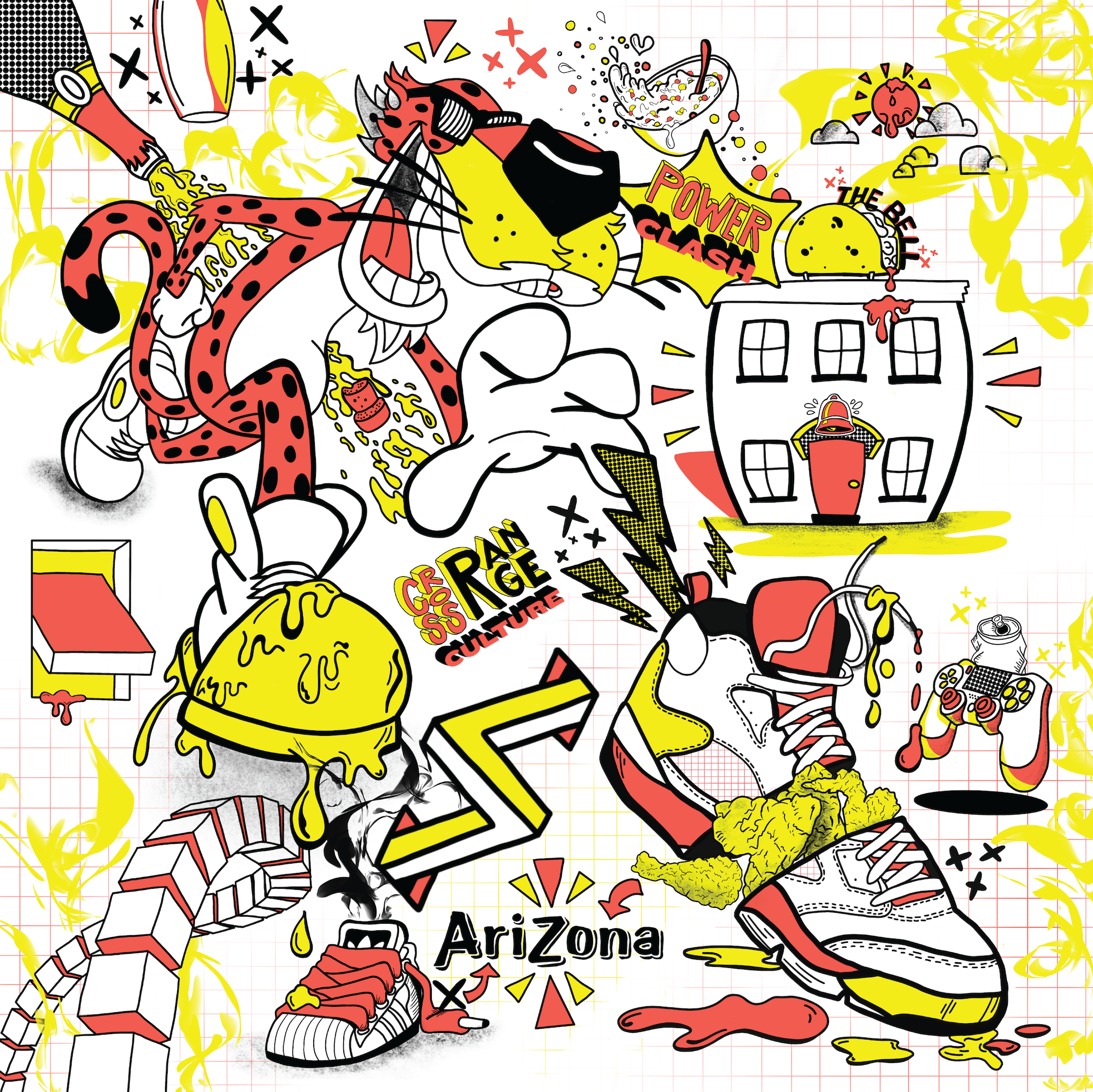