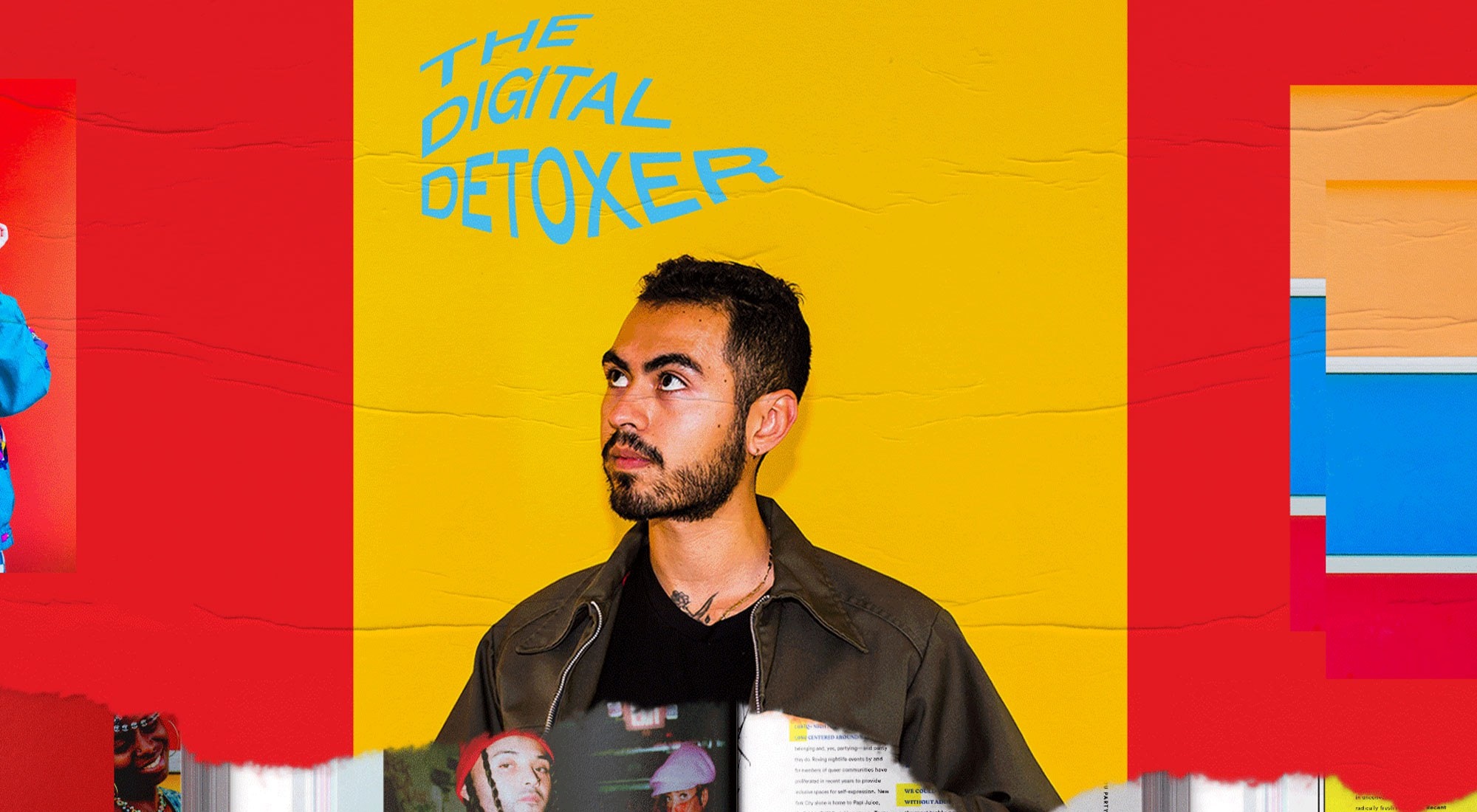 Kickstarter co-founder, Yancey Strickler, dubbed private digital hideaways, ​“Dark Forests,” his point being that forests are quiet at night not because they’re devoid of life, but because that’s when the predators come out. These flourishing close-knit communities exist in group text threads, Google Docs, Slack channels, WeChats, Snapchat DMs and Instagram comment sections. 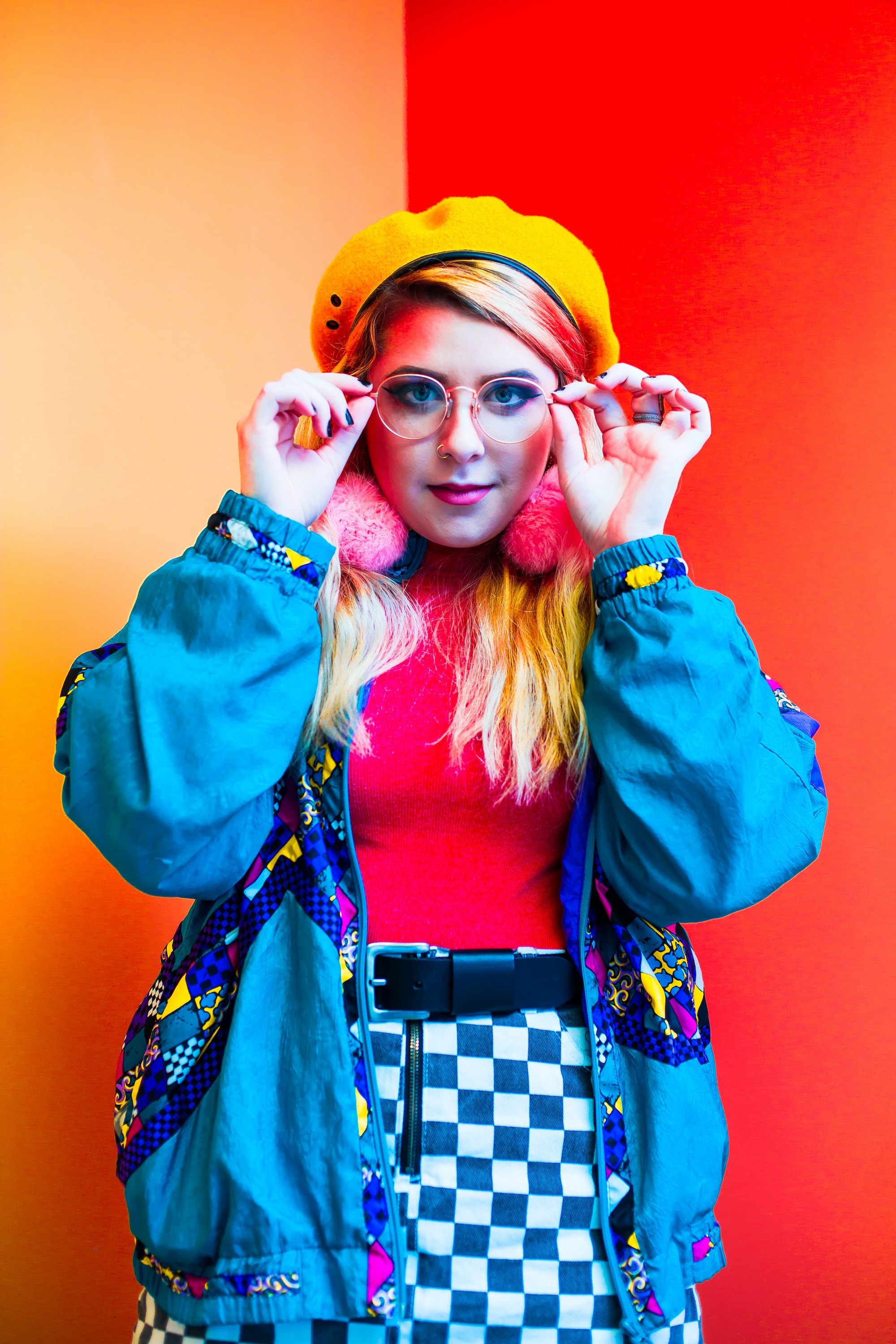 72%
of Gen Zs said personal privacy is an important issue

“I communicate differently in these groups because you can talk about things that you don’t want the rest of the world to know,” Elizabeth, 22, from College Station, TX, told us about her private Snapchat group. Instagram ​“flop” accounts, for example, have emerged as the go-to safe space for teens to debate social and political issues, away from parents, teachers and others who may not take them seriously. The accounts started as a space to critique social fails (aka flops), like when someone says something ignorant or racist. But they’ve grown into lively forums for Gen Zs to debate hot-button issue, such as gun control, abortion or immigration.

As Gen Zs increasingly seek independent, decentralized self-governing communities, expect a massive shift to micro-networks. Online spaces such as Mastadon, Steemit, Minds, Diaspora, Gap and Micro.Blog already form what’s being called the new ​“IndieWeb.” Each community is small enough that members trust one another, private enough that trolling doesn’t happen (or is dealt with quickly), and indie enough that illegal drugs are fully available (“Hey, whatever the mods are down for!”). These platforms will present new challenges for brands: like, how do you connect with consumers who have gone private on social? What does it take to go viral on decentralized networks? 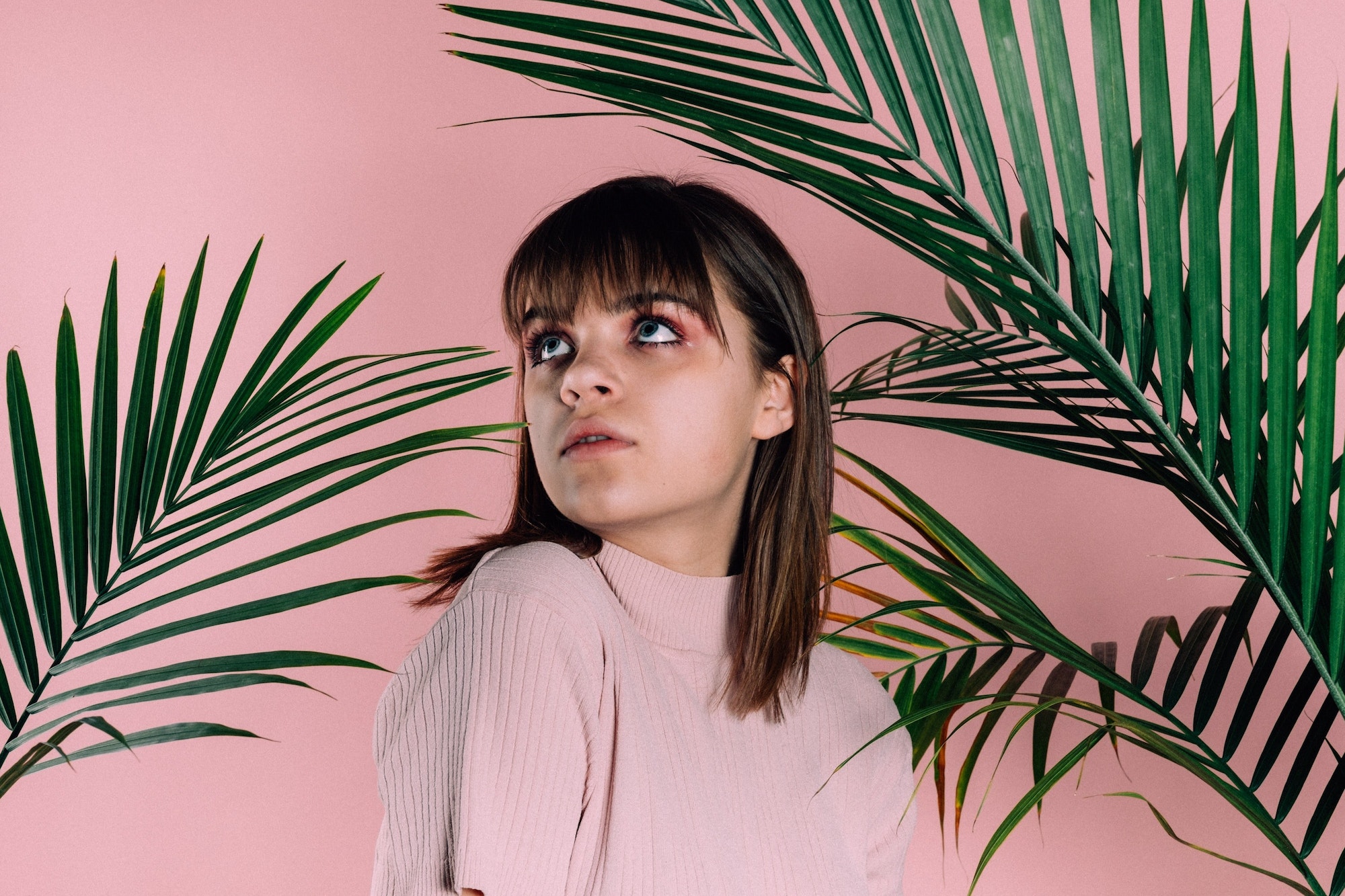 My ​‘sinsta’ is a community of people that all turn to each other, even though we don’t know each other that well. It’s a fun outlet to have besides you’re real life friends. 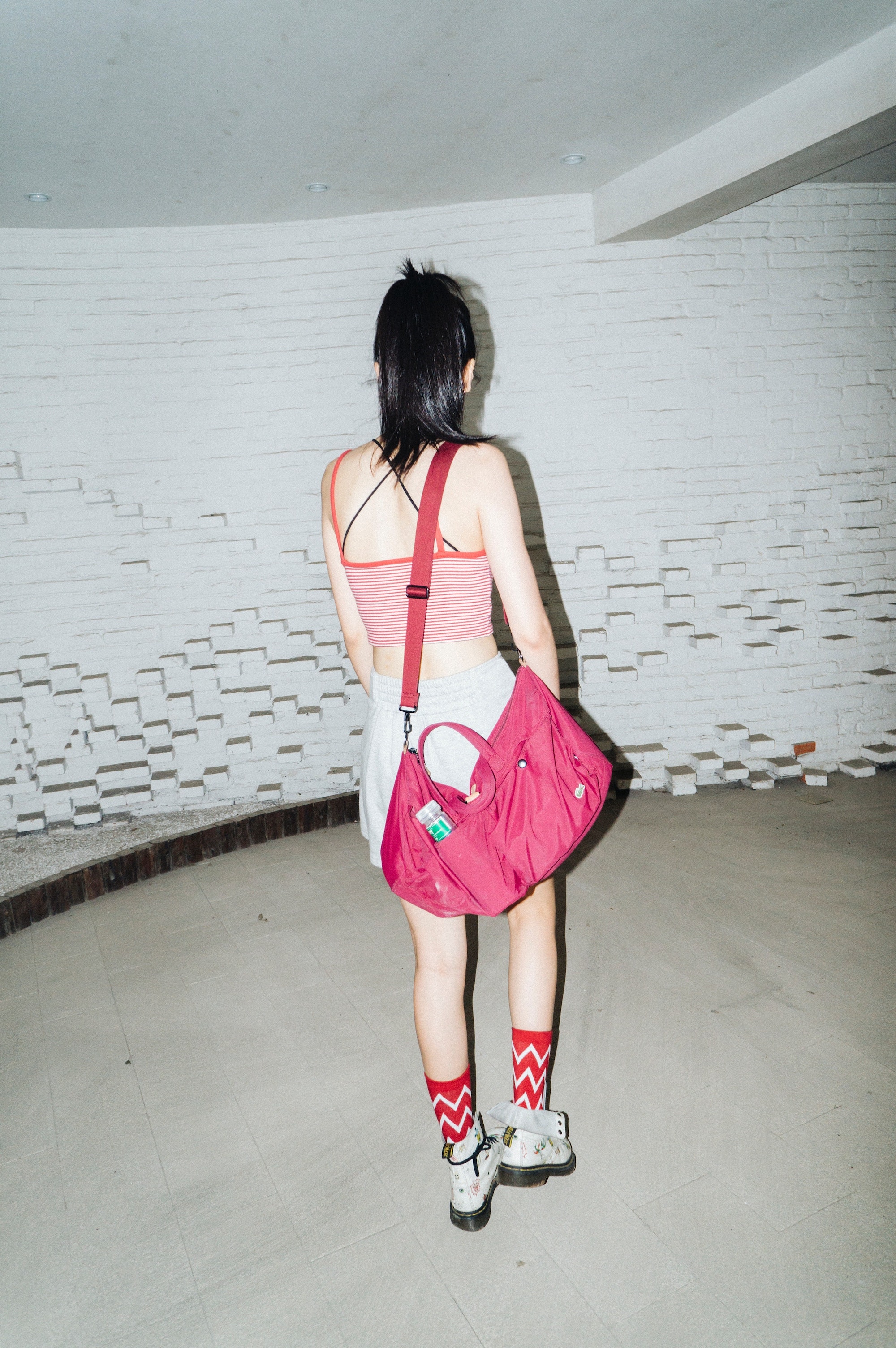 Cultural tribes used to form and gather in physical spaces: skate parks, punk clubs, hipster coffee shops. Today, vanguard subcultures are coming together in digital spaces, where Zs push their limits of self-exploration. More than half of Zs (57%) said they’re more bold on social media than they are in real life.

One recent subculture to rise out of TikTok is e‑girls (and the nicher e‑boys), an irreverent aesthetic community that pulls from goth, K‑pop, animé, cosplay and BDSM. On the surface, it’s a messy amalgam of fashion and beauty trends: mesh shirts, Sailor Moon skirts, fat winged eyeliner and lime green hair. Culturally, it’s a rebellion against the aspirational perfection of the influencer era. While e‑girls’ over-the-top style can be spotted out on the streets, 22-year-old e‑girl, Jessica, told Vox, ​“It’s more of a bedroom thing.” Meanwhile, ​“bedroom pop” has become shorthand for a music genre and scene made up of digitally-connected young D.I.Y. artists who release stripped down tunes straight from their homes. Nineteen-year-old musician, mxmtoon, for example, has built a bedroom pop empire from the earnest songs she’s been publishing since she was a preteen; she was forced to tell her parents when her online fan base got too big to hide. 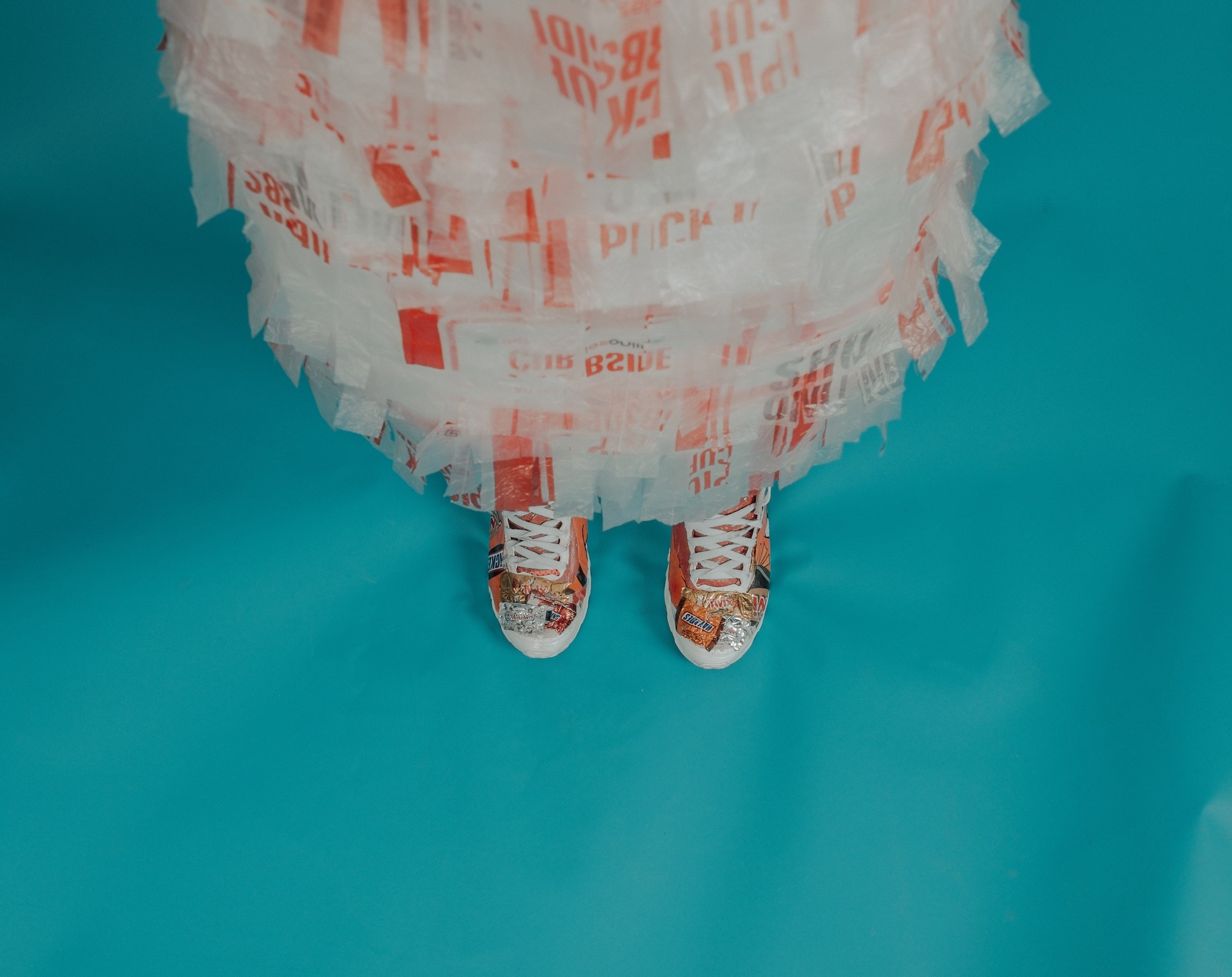 Sex positive vloggers including Arielle Scarcella, Hannah Witton and Stevie Boebi are serving as new school sex educators. ​“Within my first two hours on [Stevie’s] channel, she had answered practically every question about sex I’d ever been afraid to ask,” Gen Z journalist, Alexis Ancel, wrote on Man Repeller. These intimate communities are in global demand. In China, where sex education is limited, ​“pleasure communities” have popped up as a way for Zs to learn about their sexuality. The website, Yummy, for example, runs female-focused workshops geared for young people.

Remember when celebrities were inaccessible to fans? Diddy, Ashton Kutcher and DJ Marshmallow are among a growing group of A‑list celebs (and social media influencers including YouTuber, Deshae Frost, and fitness guru, Robin Arzón) who have shared their personal cell phone numbers with fans and encouraged them to get in touch. Diddy, for example, promised to accept résumés and share party invites, in an effort to build a deeper, more direct relationship with fans. Don’t get your hopes up for one-on-one conversations though. The truth is that these phone numbers are most likely part of the startup platform, Community, which organizes incoming texts and allows celebs to engage in direct text conversations while also blasting out not-so-personal promotional messages (concert dates, new releases, what have you). While this iteration might leave something to be desired for devoted fans, it does point to rising consumer demand for direct access and personal touch in the social space. 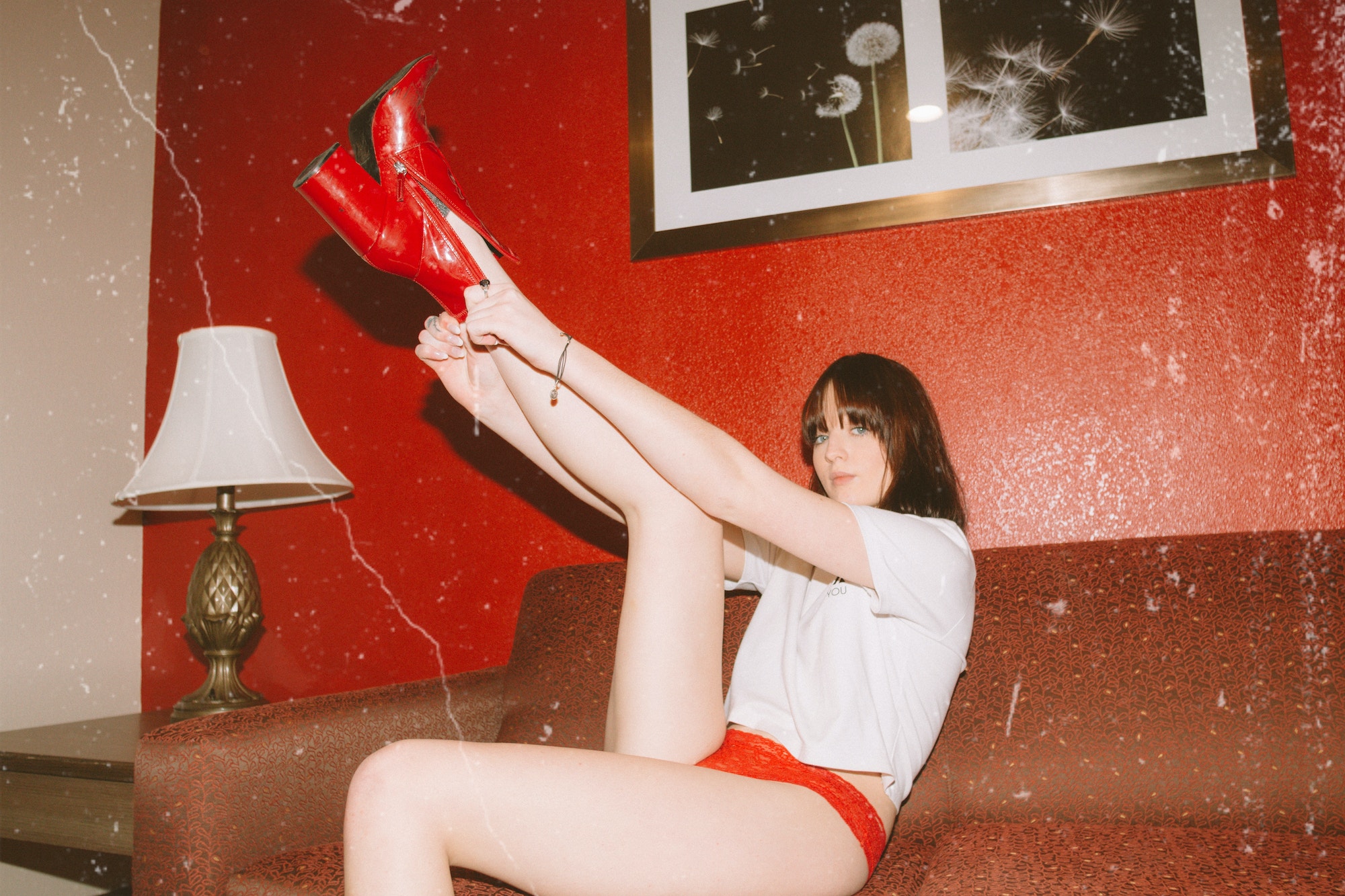 Gen Z is the most cynical generation yet: only 15% said they believe what social media influencers share online. While we don’t think influencers are going anywhere yet, the sheen of authenticity that influencers once lent brands is no longer a given. Take, for instance, the leaked marketing pitch deck for fashion blogger Marissa Fuchs’s ​“surprise engagement.” Fuchs claims her fiancé solicited brand sponsorship without her knowledge, but the backlash made national news. As influencers increasingly push their personal brands for profit, who does Gen Z trust online?

A new influencer category is emerging that’s based on legitimate vision over follower count: let’s call them ​“cultural luminaries,” the obsessives, eccentrics, freaks and geeks who preach the gospel of what’s coming next in culture. Creative luminaries are the teen knifemaker with 100 followers (@kikobenton_), the rare cactus obsessive (@mdunaj), and the zero-waste evangelist (@zestfullygreen). They don’t clout-chase, humblebrag, or serial selfie — they may not even be very good at social media (think blurry photos). They present a bit of a conundrum for brands: they have fewer followers, zero agenda, and they’re less likely to post #spon, but a branded post from this group is #goals. Disparate areas of culture are colliding in wild, weird, yet hyper-relevant new ways. 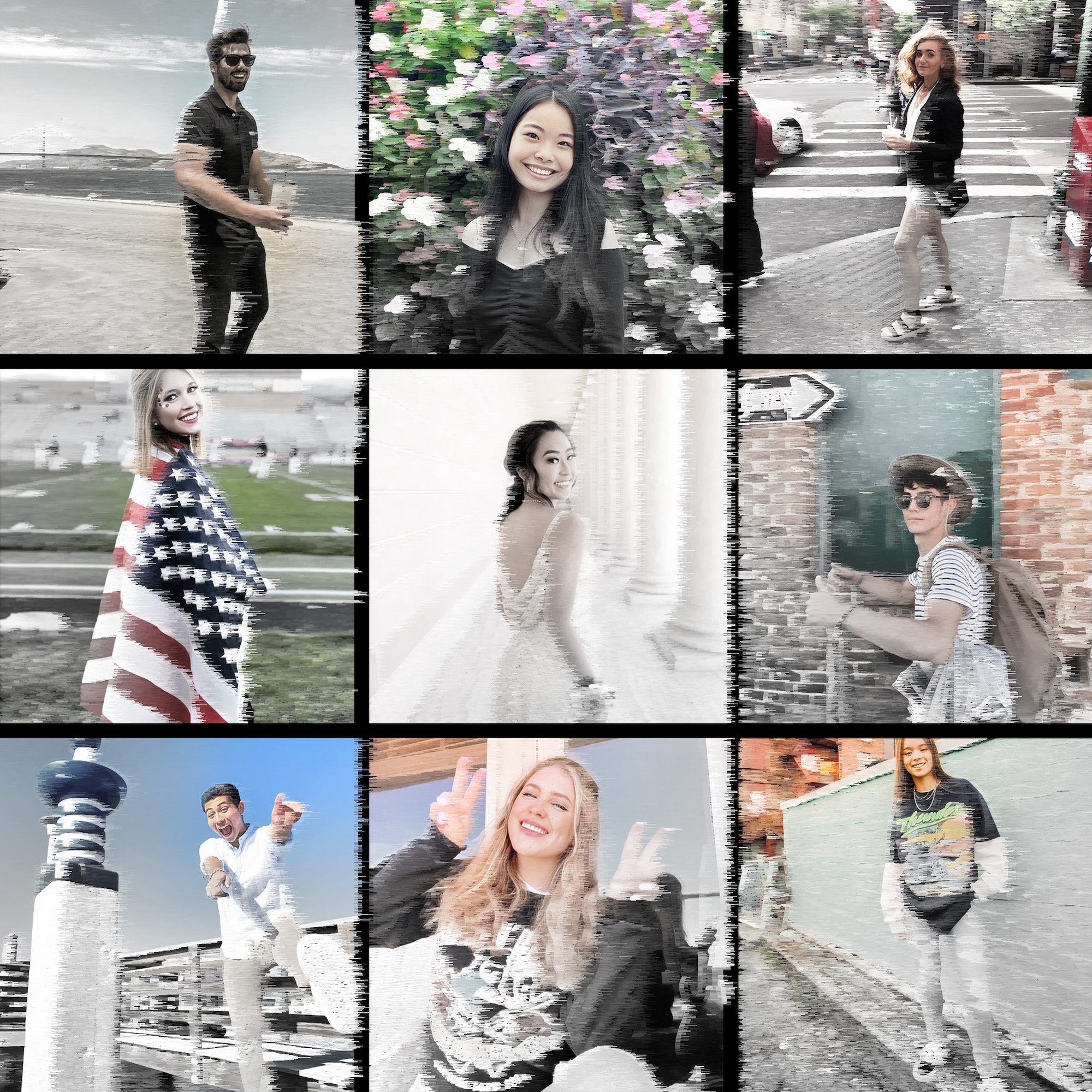