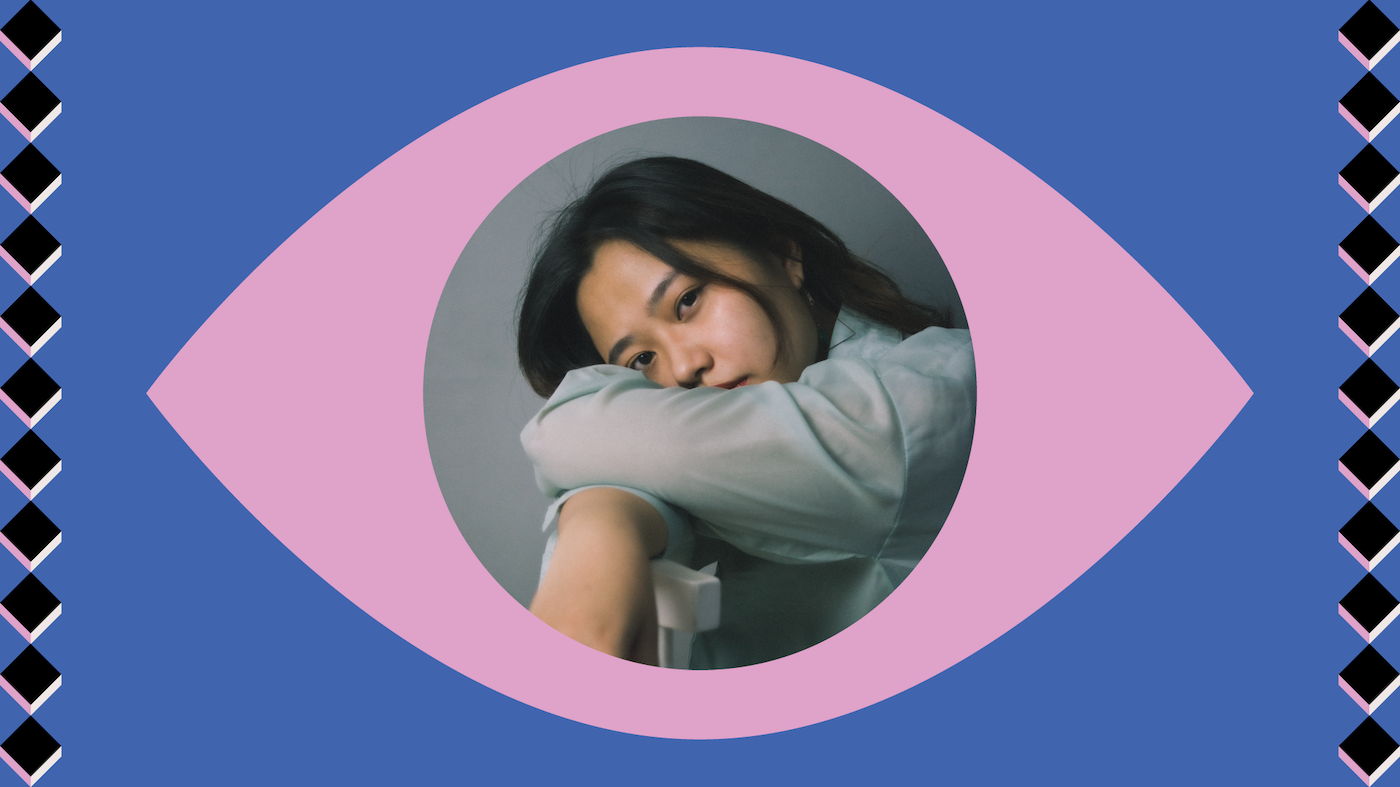 THE TYRANNY OF THE FILTER BUBBLE

We live in an era of algorithm-fueled filter bubbles where everyone picks his or her own version of the truth. Social platforms have effectively created alternate realities according to each individuals’ demonstrated preferences.

Gen Zs are acutely aware of how these algorithms work: Instagram favors selfies, Twitter serves up news you’re most likely to engage with, and Spotify recommends more of your favorite music genres. Zs have even named TikToks dueling realities: Straight TikTok (think dance challenges, lip-syncs and creator houses) and Alt TikTok (politics, artsy antics, absurdist humor) — each accessed by what you’ve viewed before.

Many Zs admit the digital filter bubble phenomenon is convenient — hey, it serves up exactly what you like, from humorous TikToks to size 9 sneakers. Nearly half (46%) of college students say they intentionally train their algorithms to suit their tastes through likes, comments and shares, according to a recent Axios study.

That said, discussions around how technology is splitting society into different ideological universes are starting to get to Zs.

Many teens and twenty-somethings tell us they’re starting to grow weary of how their hyper-curated feeds manipulate their worldviews, narrow their perspectives and shape their opinions. Even Zs, who were too young to have experienced the pre-digital pre-social era, feel that they’d like to experience a world that’s a little more spontaneous — a world where they’re capable of not knowing. They’d like to un-know some of the things that now fill their brains: what their ex is up to, who’s dating who, the bad reviews for that movie that looks so good.

Arthur, 16, recalls the unexpected delight of forgetting his phone at home recently and having to listen to the radio (gasp!) instead of curated Spotify playlists. This was the first time in a long time when I realized ​‘I don’t know what’s going to come next,’” he told us. ​“I was not in control and it was great.

Gen Zs are leading a movement to break free of the filter bubble.

Dozens of young adults we spoke with over the last few months have said the ideal discovery tool of the moment is humans — not machines. After all, people are able to base recommendations on empathy, nuance, insider humor, and more touchy-feely metrics that are innately human. According to Zs, there are some humans whose recommendations simply can’t be beat.

One such influencer is 24-year-old Hyram Yarbro of Skincare by Hyram. Over the last six months, the YouTuber and TikToker has become one of the most authoritative voices in skincare.

Forget glossy P.R.-friendly makeup tutorials and sponcon; Hyram is opinionated and real. He doesn’t shy away from unpopular opinions. Case in point: he’s one of the few high-profile beauty personalities that’s not a fan of Rihanna’s Fenty Skin. Hyram’s product reviews can make or break a brand in the eyes of Zs.

Interestingly, Hyram isn’t a trained aesthetician or dermatologist. He’s just a skincare fanatic who spent the last four years studying product ingredients and following dermatologists, aestheticians and chemists on social media. In other words, he’s a workaday fanatic just like many of his followers. That’s part of the draw.

“He goes in and researches every brand and makes that information accessible to everyone. Which is just really convenient because not everyone has the time or the money to go see a dermatologist,” said Urvi, 17, who changed her skincare routine of four years after watching Hyram’s videos. (She said his recommendations worked great for her.) The ability to be an obsessive researcher is part of what’s making up a new class of online opinion leaders.

“Political TikToker @sawahma has great arguments about things happening in society and has amazing reliable facts to back her up. I like her because she’s very educated,” said Kimberly, 16.

Meanwhile, Kathy, 17, loves TikToker Seanie, Esq. (@everydaylawofficial) for sharing solid legal advice. ​“He has a degree from BU, so he’d educated enough to inform and take a stance on various law-related issues,” she told us.

The reprioritization of human recommendations over artificial intelligence is remaking e‑commerce. Just look at fashion resale apps, which are so resonant with Zs. While sites such as Amazon, eBay and Etsy all have highly intuitive algorithms that know just what you’ll like based on what you’ve already liked, they lack the insight of human emotion, experience and style.

On the other hand, apps including Depop, Poshmark, Vestiaire Collective and Grailed, offer digital retail spaces managed and maintained by savvy shop owners. Users shop the closets of folks who share their size, style and point of view; while sellers correspond with personal details and product backstories.

To be fair, re-commerce apps do harness the power of big data to track and adjust pricing in real-time — still, Gen Zs tell us it’s the human element that makes these peer-to-peer shops so much better than traditional consignment.

“I find so many things on Depop that wouldn’t catch my eye at IRL stores, but the curators know how to make these things look good,” said Jack, 21. 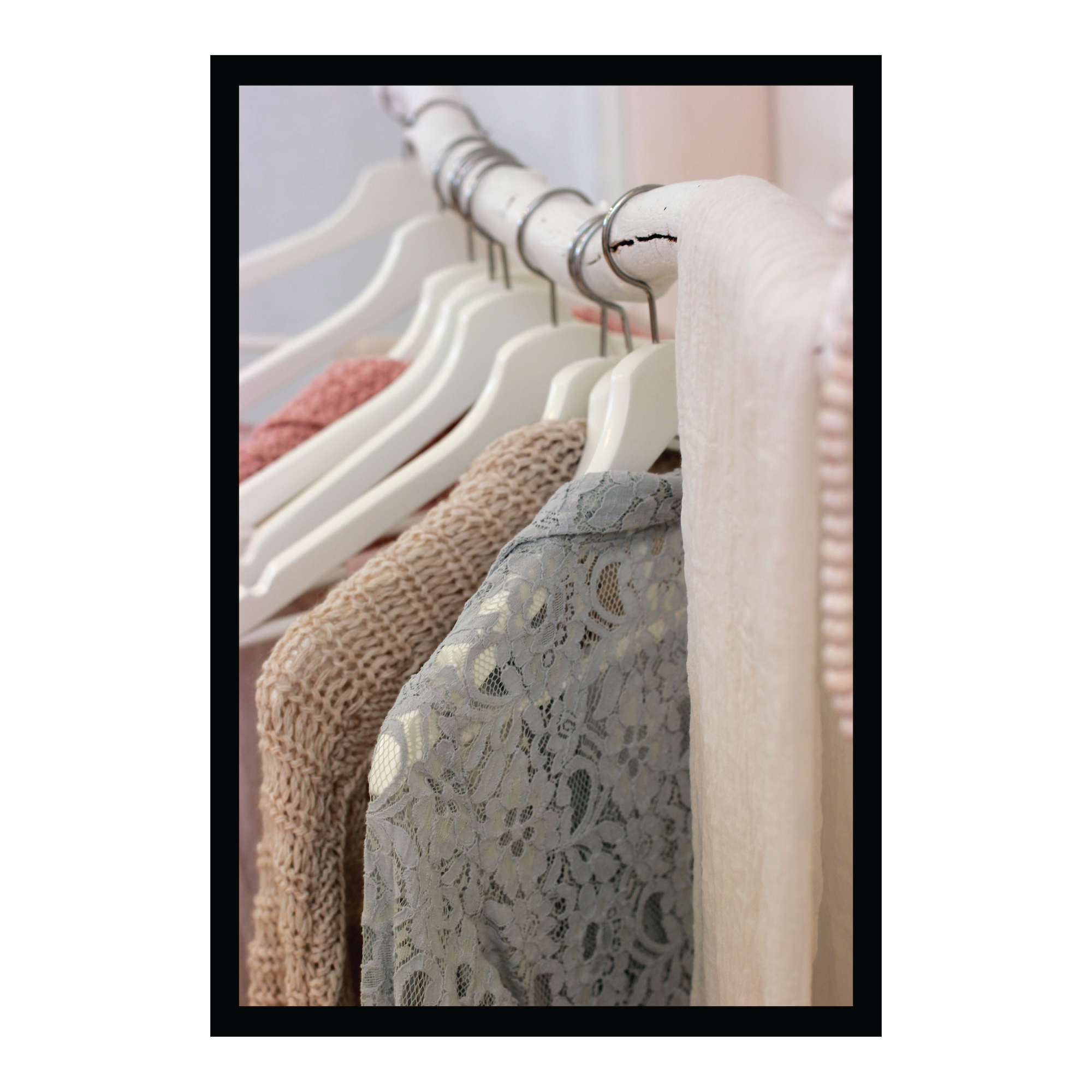 Livestreamed ecommerce — already massive in China via sites like Alibaba’s Taobao — is also increasingly delivering the social connections that Zs crave while shopping.

Demand for more human-driven e‑commerce extends beyond PG-rated shopping apps too. Sex workers and cam girls on sites, such as OnlyFans, are tapping into the elevated desire for intimacy in a post-pandemic world by selling personal items (rather than just nudes). In this new underground economy, a bottle of dirty ​“influencer bathwater” sells for $30 a jar while homemade cookies can run as much as $200 a batch. It’s become a popular side hustle for college students who have lost income during the pandemic.

We believe elements of this peer-driven intimacy industry will continue long past COVID-19; after all, how can Amazon compete with homemade cookies?!

Part of this turn toward human-driven recommendations and social shopping is that Zs — along with many of the rest of us — are becoming increasingly disillusioned with the so-called ​“wisdom” of machines.

After all, despite the fact that the Internet has given us the ability to access thousands of credible sources within seconds, misinformation online has gotten so bad that the World Health Organization in March declared a global infodemic.

Fake news, deep fakes and anti-science conspiracy theories not only run rampant online — they shape culture offline as well. Today, as many as one in six Americans believe the earth might be flat, according to a YouGov survey of more than 8,000 people.

Gen Zs, the most tech-savvy generation to date, don’t feel immune to the confusion of online sources. Dozens of teens we’ve spoken with over the last few months say they’re uncertain in their abilities to tell fact from fiction online.

“I think everything is a fact when I see it which isn’t good. I’m always misled about politics,” said Dylan, 16. ​“You can almost never tell if something you read is real,” said Adrienne, 17. Kristina, 17, agrees: ​“It’s super difficult to tell the difference between fact and opinion because people do not usually share evidence.”

There’s strong quantitative support here too: according to a recent study by the Programme for International Student Assessment, a measly 9% of 15-year-olds can tell the difference between fact and opinion.

Some of this return to human-driven filter engines is that Gen Zs are seeking out trustworthy sources as a way to sift through the avalanche of misinformation online. Peer recommendations at least present a trustworthy filter for today’s incredibly tumultuous times.

Machines really can’t beat the human mind, as it turns out. 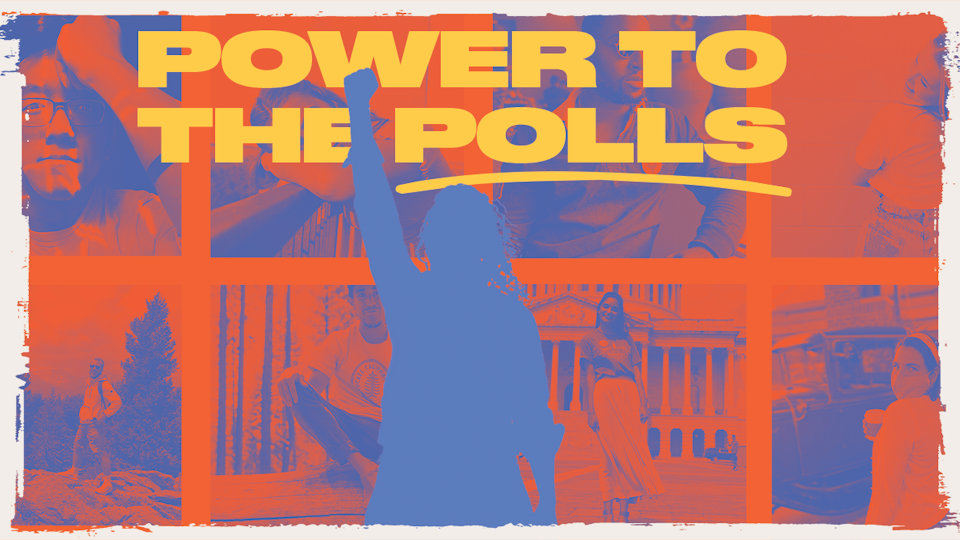 Power to the Polls

On election night, teens and twentysomethings reflect on their experience of democracy. 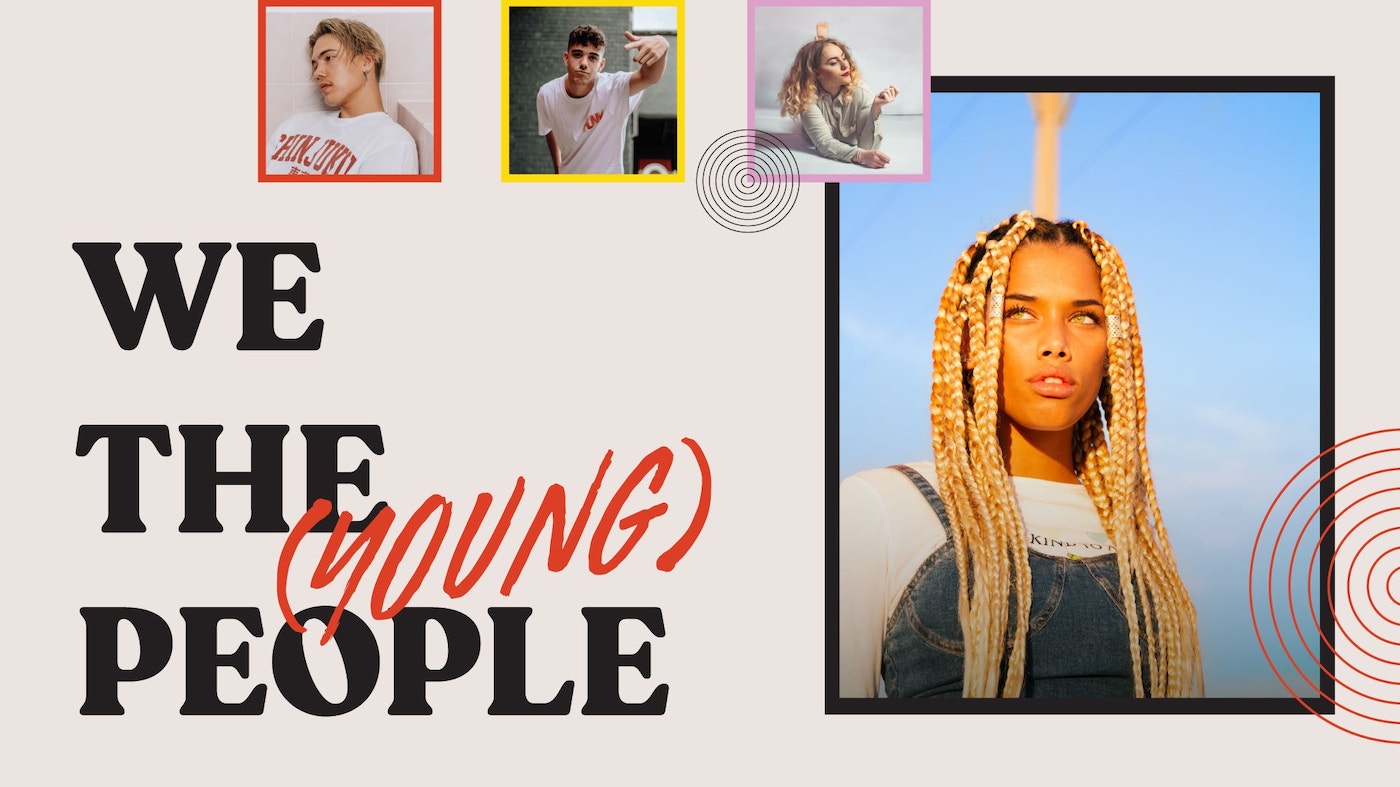 We The [Young] People

Gen Z is increasingly flexing their political influence on the streets, at the polls and through brands.
New ALMANAC ReleaseIntroducing Gen Alpha: Trickle-Down Parenting